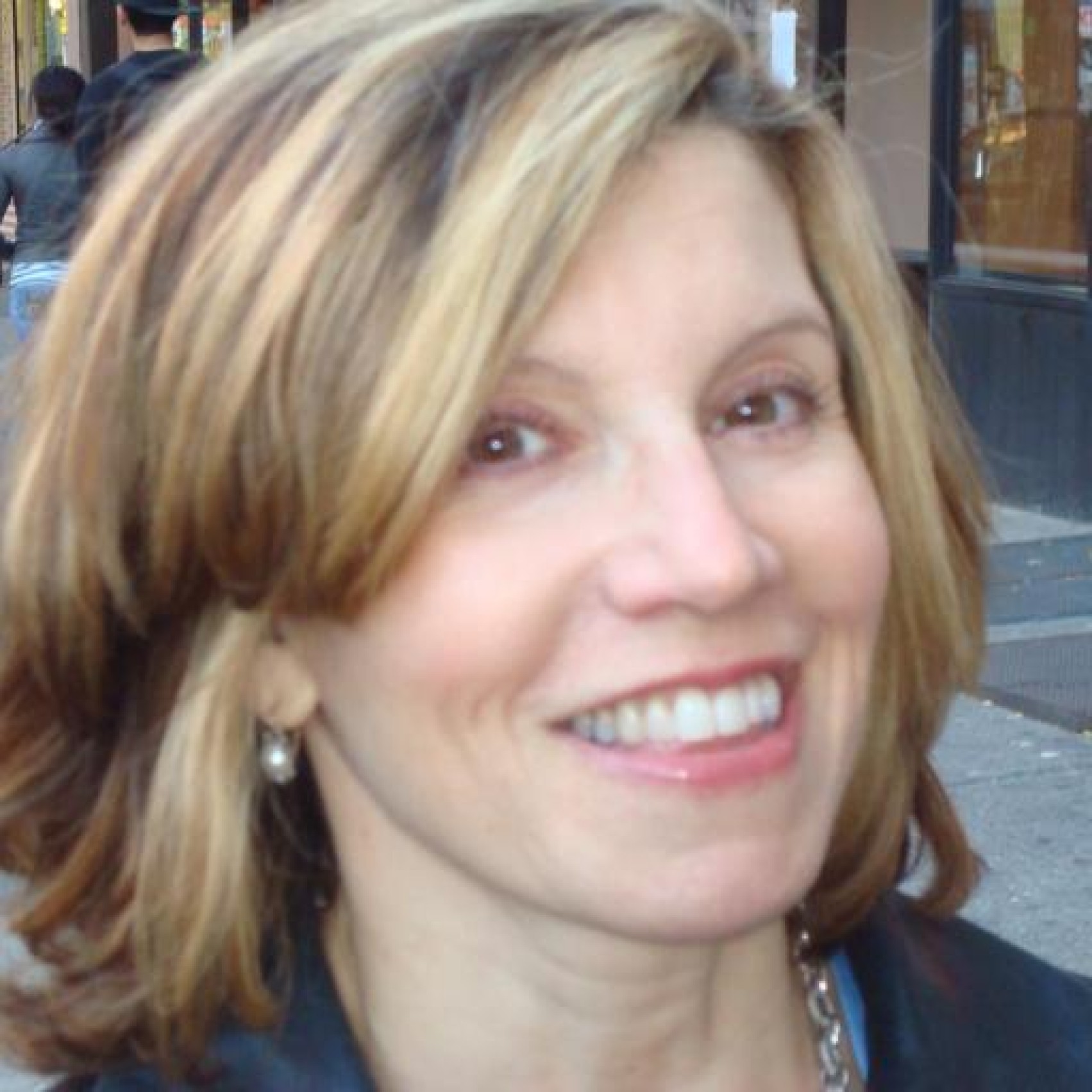 7 Deadly PR Sins or How Not To Be An Amateur