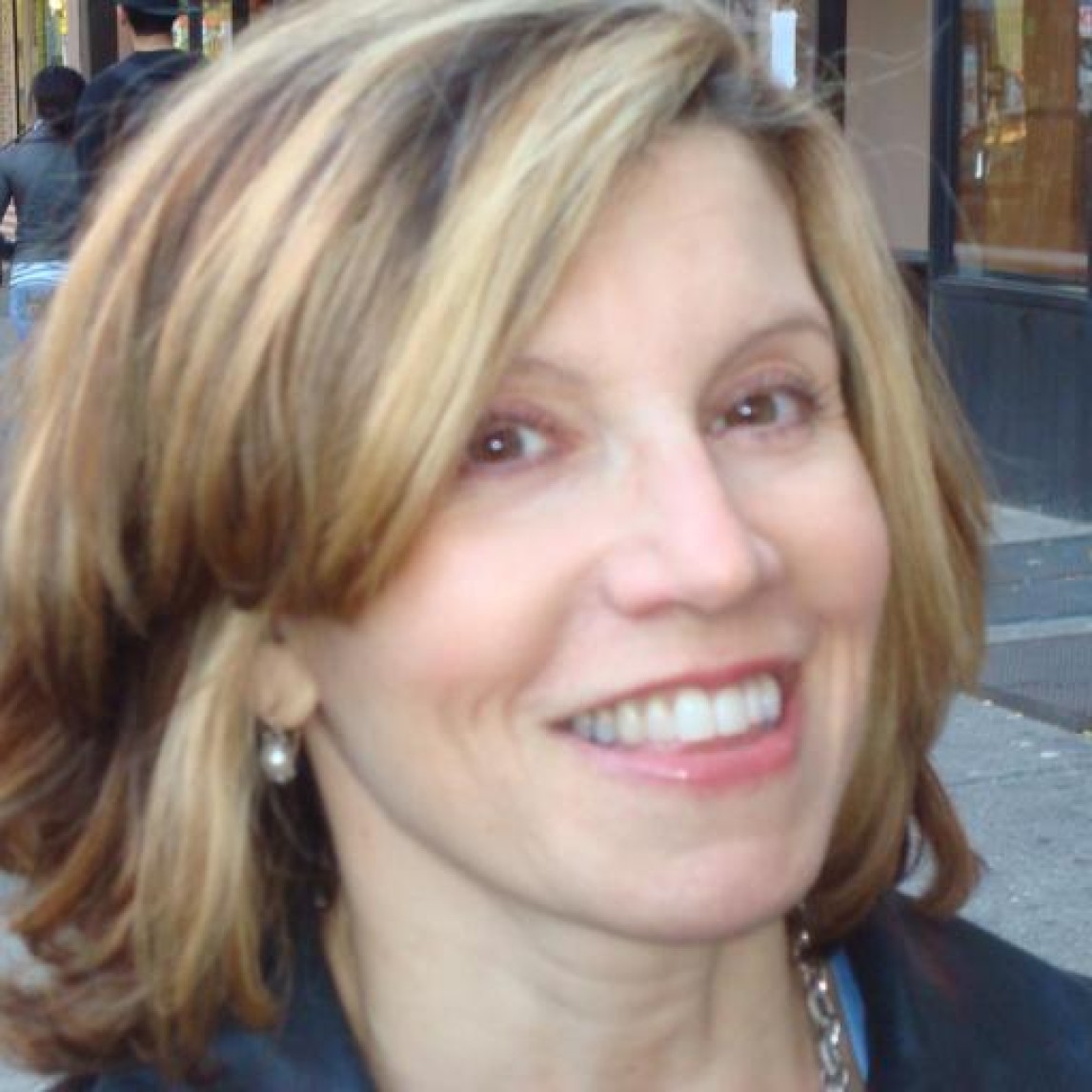 A Summer’s Eve Debate: Why ‘Offensive’ Ads Can Be Good