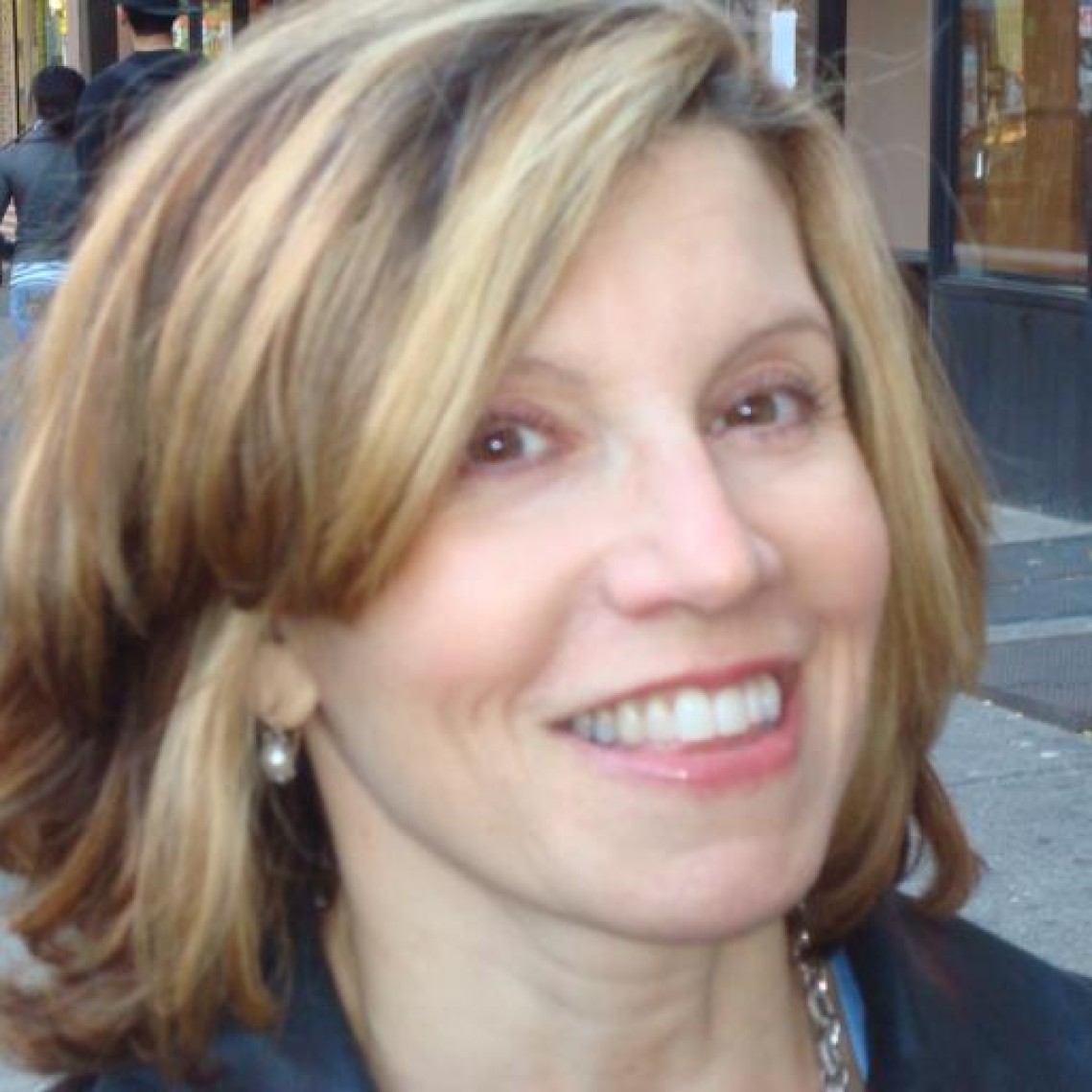 Even before Facebook popularized the “like” button, there’s been online discussion about the value of a single Facebook fan, or, now, a “like.” Some is pure speculation, while some is more research-based. Last year, social measurement firm Syncapse put the revenue potential of Facebook fans for certain brands at an impressive $136.38.

More recently, revenue optimization company ChompOn.com evaluated the “like” at only $8 by comparing the number of “likes” and the number of immediate sales of a “liked” product. Others, including Forrester analyst Augie Ray, posits that a “like” is worth exactly zero because it signals only potential, not necessarily realized action.

A loyal customer is a beautiful thing. A publicly loyal one, even more so. And they may even buy more products or services.  Valuable? Yes. Incrementally so? Hard to say.

We tend to lean with Forrester. There are lots of studies, but many seem to make their case based on an incorrect assumption. They imply a causal relationship between likes and customer action – build your Facebook following, and you can drive sales. But in many cases, the likers maybe simply be brand fans expressing their preference.

Then, too, a fan’s degree of influence is highly variable, and it may not even be tied to popularity or number of fans. There are many public figures whom I admire, but I may not agree with their posts about politics or even lipstick brands. My friend’s fiancee posts about the stock market, and even though he has only 60 Facebook friends, I’m impressed because I know him and his market expertise.

In broad strokes, Facebook likes are indisputable barometers of popularity. After all, Coca-Cola doesn’t have 32 million by accident. Most marketers know that buying fans from bogus services that deliver bots or spam rings is useless, or even damaging. But the influence of even “earned” fans will vary.

From a marketing perspective, here’s the main thing: All likes are not created equal. Yes, we may click to like a cause, a personality, or a product out of genuine commitment or connection. But there are many likes activated for research purposes, to enter a contest, or in response to a request from a friend or associate. Many, if not most, are long forgotten. And if it’s not in the immediate feed….well, out of stream, out of mind.

It’s what you do with the likes that makes the difference. An obvious point, perhaps, but one that we forget in the rush to measure, analyze, and monetize.

3 thoughts on “All Facebook "Likes" Are Not Created Equal”