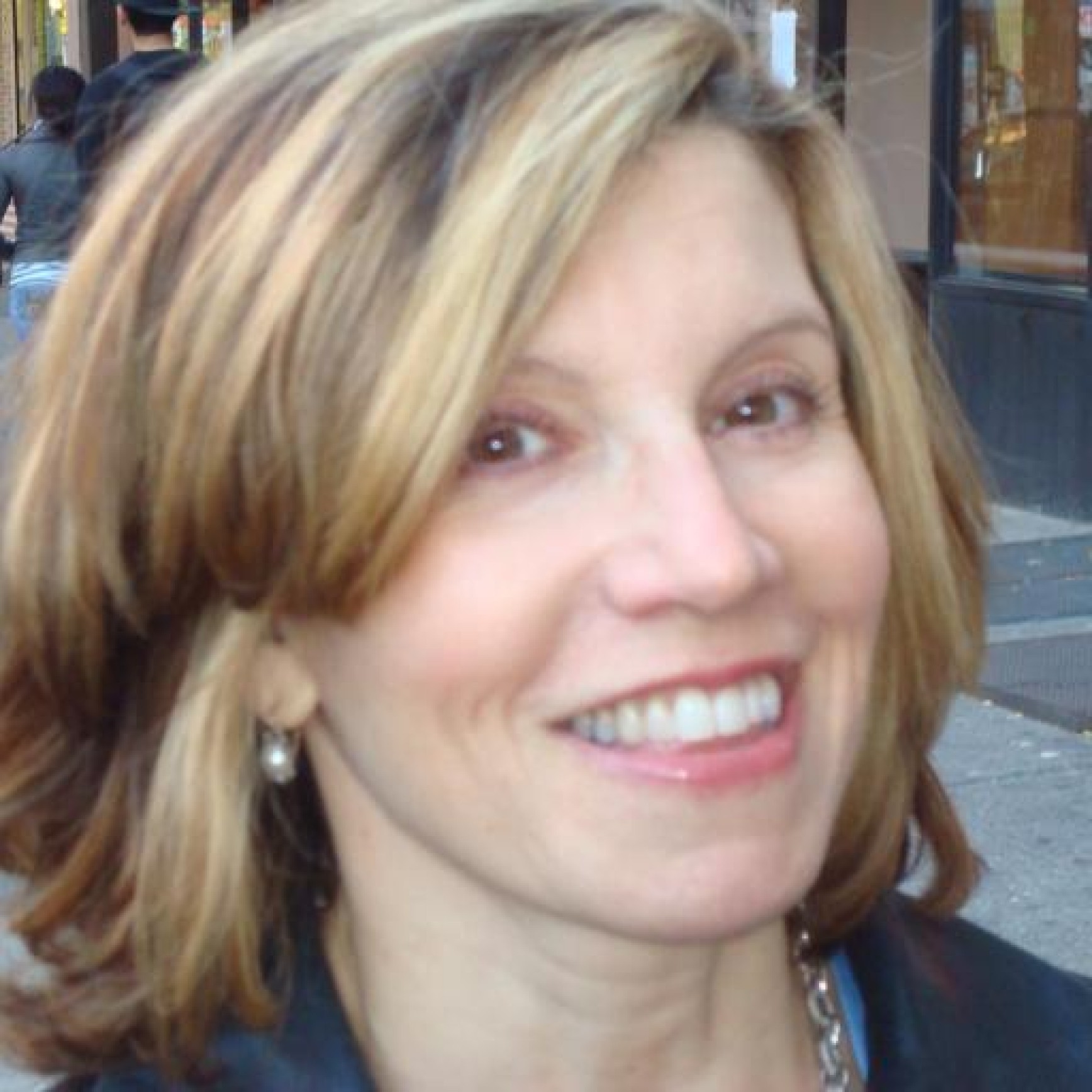 Are We Too Old To "Get" Social Media?

Cathryn Sloane’s recent post arguing that social media managers need to be 25 or younger was a bombshell.

Not so much because of her youthful myopia; that’s not rare. Or even the (somewhat shaky) thesis that because her peer group grew up with social media and used it socially to start, they understand its business potential better than the more seasoned among us.

No, it was the emotional response to the post. It clearly struck a nerve among the 40+ crowd, among other segments. More than 500 comments have been logged since Friday, with plenty of sidebar discussions raging all over the web. The tone of the posts ranges from snarky to truly nasty and insulting.

My question to my peers is, “Why so defensive?” It’s one person’s opinion, and objectively speaking, it’s not even particularly well articulated or argued. Many would say it’s just linkbait. A digital-native version of “Don’t Trust Anyone Over 30,” truncated for these recessionary times. So why are so many social media professionals of a certain age so up in arms?

Maybe because there’s something there. Of course, no one agrees in arbitrary age limits, and practical business experience is undeniably valuable. But there’s also value to one’s point of view. That can’t be bought or earned on the job. It’s in the DNA.

Do you have to drink the social Kool-Aid to understand it? Yes. That’s why the claim that the 25-and-unders understand it best because they were “first” isn’t the strongest argument. Those working in social media – at any age – are likely to be power users.

Yet I’d posit that one’s very relationship to technology is equally important, particularly in positions like community manager (not what Sloane specified, but perhaps what she meant) and in social content generation targeted to twentysomethings.

It’s that relationship to all things digital that is likely to be more intimate and more organic for a younger person.  Multimedia producer Bobby Rettew (who graduated in 1997) says this about the 18-34 generation.

Gen C uses technology as their oxygen where networking online is critical with the need for instant gratification. They are and will be multi-focused in work-life. Technology is completely embedded into their daily life and their physical space and technology are well integrated.

Of course, I can think of 40-year-olds who are completely enmeshed with digital technology, but ask yourself this. Would Mark Zuckerberg have created Facebook as a 30-year-old, or even a 25-year-old? I doubt it. And need I remind anyone that Steve Jobs, the most iconic of the Baby Boomers, was a college dropout who started Apple at the tender age of 21? (the same age as Bill Gates when he founded Microsoft with Paul Allen)

My point isn’t that Sloane is right. In many ways she’s wrong, or at least naive and narrow in her view. But, as the writer Neil Gaiman said to a group of new graduates recently, “People who know what they are doing know the rules…You do not. And you should not.” Gaiman’s comments were about testing the bounds of the possible in the arts, but they can apply as well to social media. Sometimes experience can work against you, particularly when it comes to new and innovative ideas.

So, let’s give Cathryn Sloane a break. By our vitriolic reaction to her post, we may be revealing as much about our own biases and shortcomings than we are about hers.