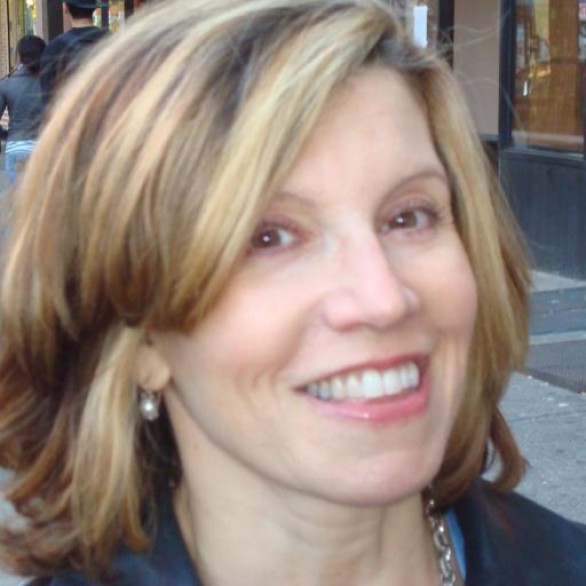 Betty White Is One Petition We Can Believe In