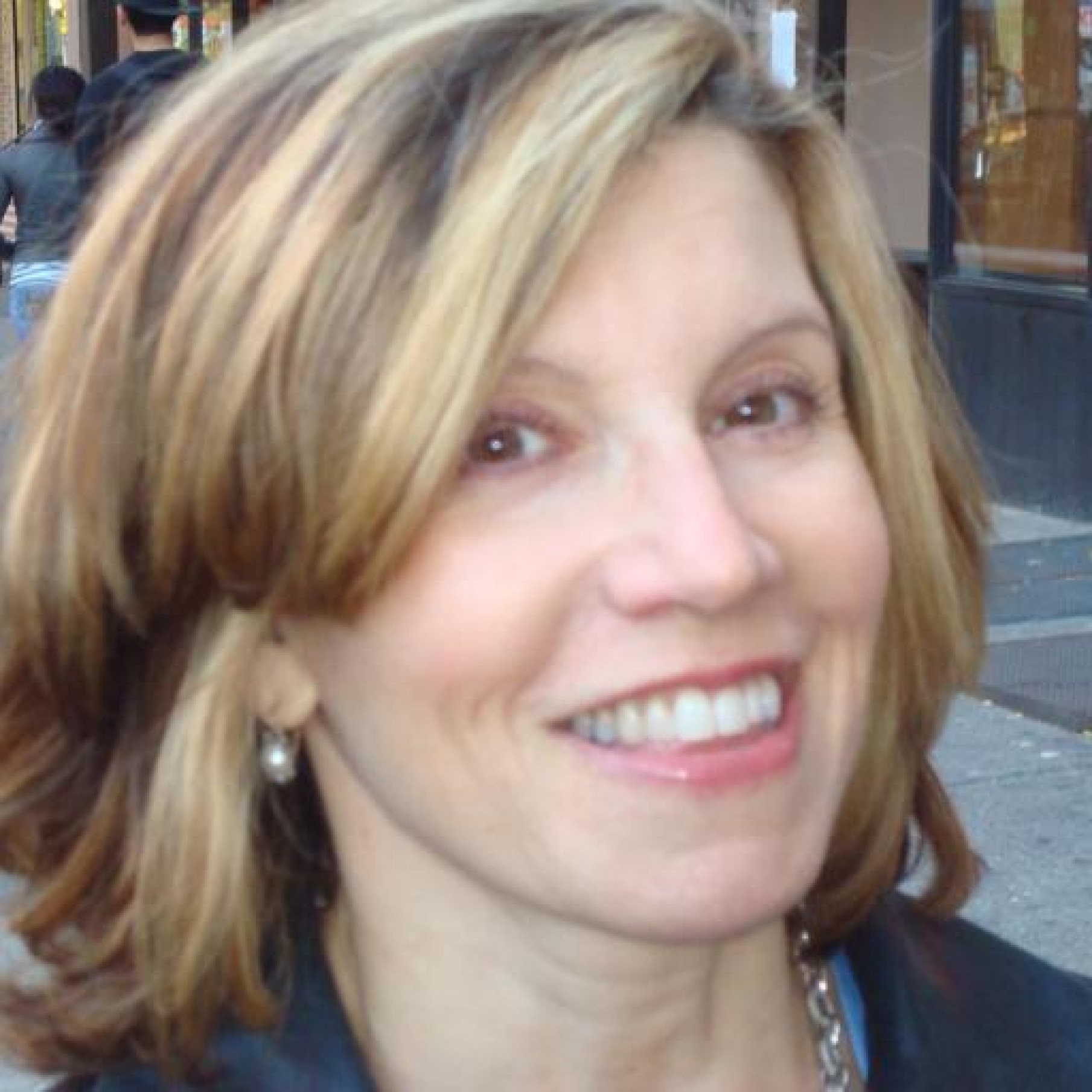 It’s been a tough two weeks for Mitt Romney’s campaign. It’s hard to separate the aggressive punditry, faux outrage, and media overkill from the real lessons here. But there are lessons.

In my view it’s not about gaffes. Those occur on both sides, and the media pounce and squeeze every last ounce of news value from each verbal misstep or surrogate slip, but they’re relatively minor. In the heat of a campaign, they’re also unavoidable. (see Biden, Joe) But many of Romney’s recent setbacks are the result of strategy mistakes. Maybe most importantly, it’s about what he hasn’t done.

Stay on message. And choose your spots accordingly. That’s one rule of  communications that the Romney team has abandoned of late. Empty campaign promises, dueling claims, and obfuscations are, sadly, to be expected. But Romney shows a dangerous tendency to “shoot from the lip.” His criticisms of the President following the attack on the U.S. consulate in Libya had him wading into foreign policy matters, mere hours after our ambassador was killed. Many thought it unseemly. But from a pure communications point of view, these are perilous waters and ones where the candidate lacks credibility. Far better to show respect, then return to hammer his message about jobs.

Offer big ideas. There was actually a time when the GOP considered itself the party for big and exciting new concepts. It was supposed to be the rationale for the choice of Paul Ryan as running mate, yet the campaign has squandered the opportunity. If a bold new policy position had been unveiled it might actually have helped distract from secret videos and tax questions. But Ryan seems reduced to an attack dog, which at best is a waste and at worst is a fatal error.

Be authentic. Now this may sound mealy-mouthed or naive in the hardball age, but elections, unlike business deals, are won on intangibles like likability and trust. I can’t escape the notion that Romney is uncomfortable with his own message, how it’s communicated, or even the whole campaigning thing. He could take a lesson from Chris Christie or Mike Bloomberg, — both strong personalities, often disliked, but who convey exactly who they are in their dealings with constituents and media alike. Romney’s camp gives the impression it’s trying to mold the candidate to please everyone, with the result that no one’s excited by him, and he looks weak in the bargain.

If the team’s broke, fix it. If politico.com’s report of disarray in camp Romney is only half true, something is seriously wrong.  The hastily rewritten RNC speech, the Clint Eastwood debacle, the rapid strategy shifts – all signal a Keystone Kops approach to messaging. Romney himself wrote in an August Wall Street Journal editorial, “A good idea is not enough for a business to succeed. It requires a talented team, a good business plan and capital to execute it.” Well, he’s got the capital. There was a plan…once. But the team isn’t firing on all cylinders. For a guy who’s staked his entire candidacy on his business track record, this is probably his worst mistake. If he can’t fix his campaign, there’s no way he’ll convince independents that he can fix the country.