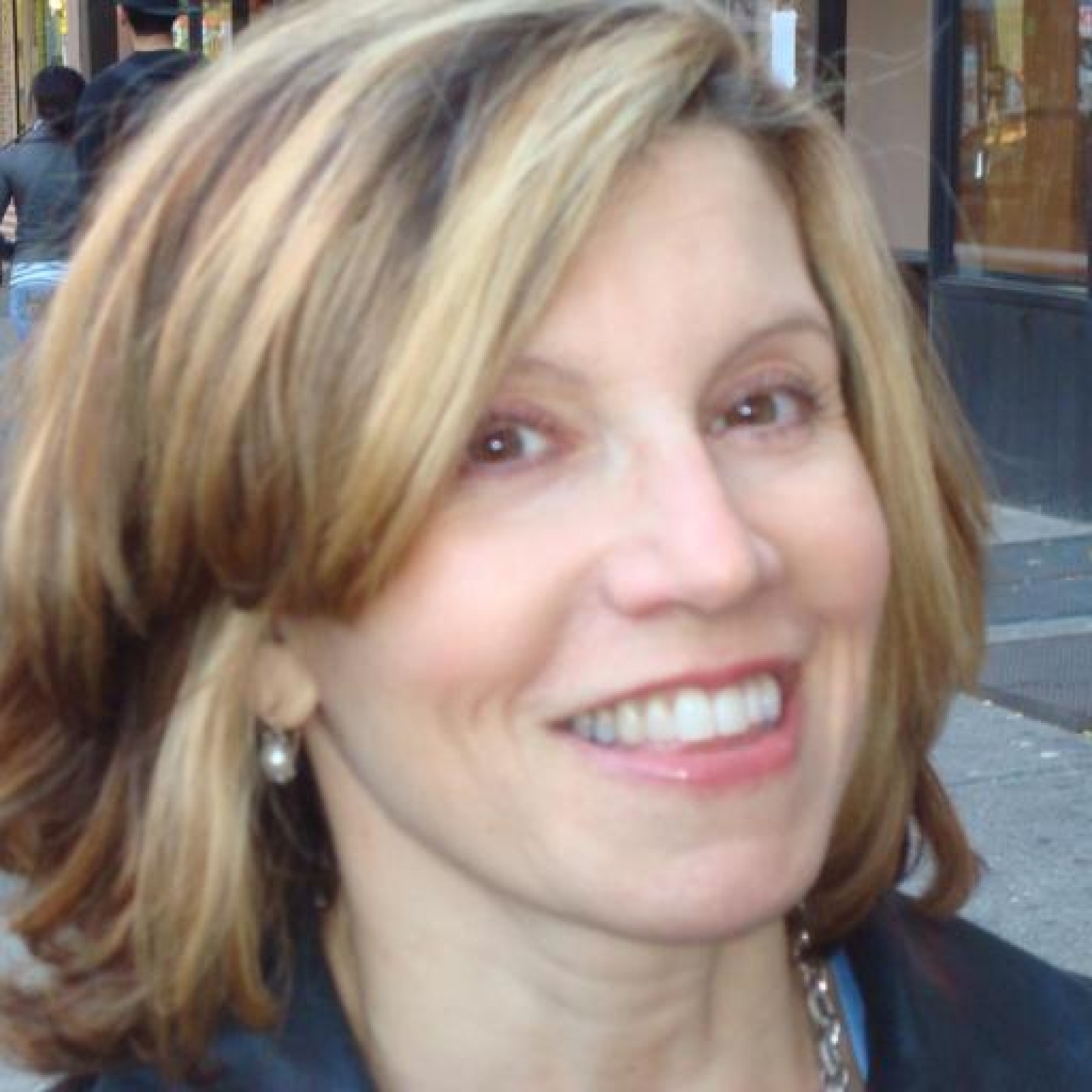 Can "The Pitch" Be Fixed?

Can the pitch be fixed? I don’t mean the new reality TV show, although the debut episode was a losing proposition — contrived, tedious, and unrealistic. But there was one aspect of the show that hit home, and that was the pitch itself.

A team from McKinney, the first of two ad agencies competing to win a client, files into a stark conference room, engages in awkward chitchat, and begins an upbeat walk-through of its lead creative campaign idea. The energy feels forced as the camera zooms in on the client executives, blank-faced, bored, distracted.

The vacant client reactions were probably a function of editing, to heighten what little tension the episode contained, and (spoiler alert) McKinney comes out on top, so there’s no abuse here. But the uncomfortable presentation scene made me reflect again on the typical search process where the agencies turn themselves inside out and throw lots of time and talent at a creative assignment in hopes of winning the prize.

I wonder if the clients who sponsor these beauty contests fully realize how hard a competitive pitch is on the participating companies. Maybe they do, since for the client who looks at ten firms, the search is likely to be protracted, confusing, and absurdly time-consuming. (On the show, the client very humanely looks at only two agencies. But the typical bake-off can include far more.)

It’s ironic that most agencies will deliver their best work on spec. At least in advertising, the creative that takes first place will presumably be the basis for the actual campaign. But ask PR professionals how many times they’ve actually executed the winning idea. For us, the pitch is usually an expensive and time-consuming chemistry test.

The whole process could use a fix. Here are my thoughts on how we might simplify the typical agency search:

Limit the field. Three or, at most, four agencies should be enough. It helps if the key attributes of the most compatible agency partner – size, culture, geography, etc. – are determined ahead of time.

Limit the deciders. Of course, corporate politics may dictate otherwise, but a smaller decision committee will save time, money, and anguish on both sides. A cross-functional team is an invitation to disaster.

Skip the RFP. We recently participated in a project pitch where the prospect vetted us by phone, then followed with a brief questionnaire with five open-ended questions, asking for our response in three days. They made a decision two days later. Almost painless. (p.s., we won.)

State your budget. Many clients fear being open about the budget because they want to take advantage of a competitive situation to get the best price. Why not determine your actual budget and get the highest quality work for it?

Spend the time. Offering real access to the decision-maker(s) and delivering quality information to agency candidates, rather than delegating the discovery process to an intern, will elevate the caliber of agencies who participate and the recommendations you receive.

Consider paying for spec work. You’ll get more in-depth, higher quality responses. And every agency will love you for it.

One thought on “Can "The Pitch" Be Fixed?”