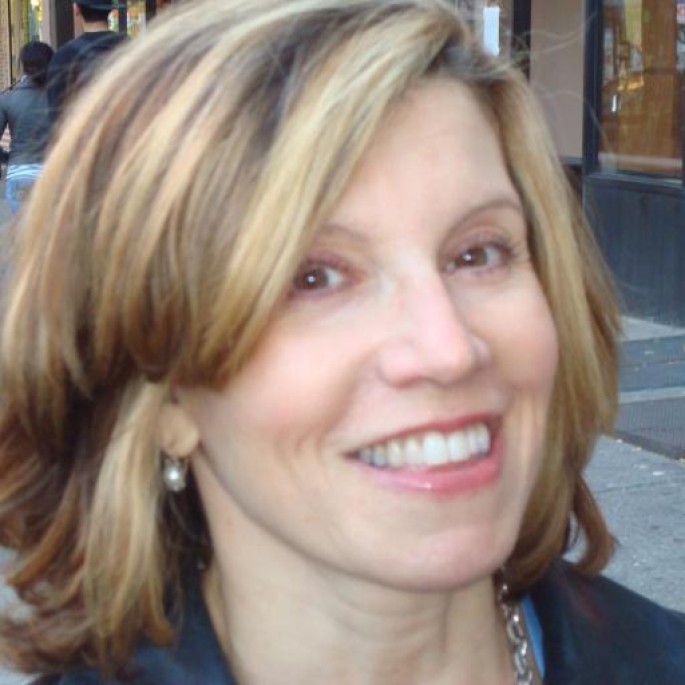 Crisis Management: Lessons From The Chilean Mine Rescue

As the world watched, the government of Chile showed not only leadership, but remarkable PR and communications savvy as it sought to free 33 miners trapped underground for over two months. Its handling of the ordeal was like a mirror image of the BP disaster. Here are some crisis management learnings we can unearth from the management of the rescue.

Take responsibility. In stepping up to take over the rescue operation, Chile’s Sebastian Pinera took an enormous calculated risk. The decision could have been influenced by earlier criticism of his government’s slow response to an earthquake near Concepcion. Whatever the reasons, government action contrasted sharply with what we in the U.S. saw post-Hurricane Katrina, and after the BP disaster, where the government chose to leave BP in charge. For Pinera, it clearly paid off.

Manage expectations. Remember the initial estimates that the miners might be out by Christmas? Whether simple caution, or communications strategy, this was a masterstroke. It took some of the pressure off, enabled the government to succeed beyond all hopes, and made it look very proficient in the process.

Have a plan. Early on, the Chilean government communicated a Plan A and a Plan B for rescue in a clear, methodical way. It looked organized and in control. Compare their performance with that of BP, which lurched from one solution to the next, even crowdsourcing ideas for stopping the spill in a way that suggested uncertainty and incompetence.

Accept help, but maintain control. A fascinating aspect of the rescue has been the technical help and advice the government sought from private companies and experts at NASA and elsewhere. The authorities made it clear that no effort would be spared to ensure a safe resolution to the crisis. Yet, they kept tight control over communications, ensuring that the government was the chief source of updates. This is the first rule of crisis PR.

Sweat the small stuff. One of the biggest stories around the rescue operation has been the focus on the smallest details of the plan, from the construction of the tube, to the monitoring of each miner’s health. The government’s meticulousness conveyed not only competence, but caring.

Be transparent. The Chilean PR machine was proactive, consistent, and transparent in providing updates to the media. They never seemed to be obscuring facts or delaying disclosure, which often happens when the pressure’s on.

Be social. The government also used social media to support its communications, setting up a Flickr page of photos that documented every dramatic moment as the miners began to emerge into the light.

Be visible. Chile’s Minister of Mining was at the site virtually around the clock, and President Pinera appeared frequently as operations shifted into high gear. Sure, the head guy can get updates from his office, but when lives are at stake, optics really matter. Sometimes you just have to be there.

8 thoughts on “Crisis Management: Lessons From The Chilean Mine Rescue”