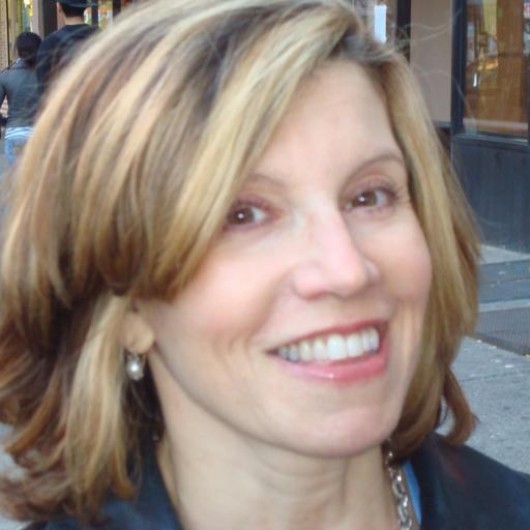 When I first read about the Royal Caribbean Line ship that docked at Haiti’s Labadee beach shortly after the earthquake that devastated Port-au-Prince, I was taken aback. To say it created a royal PR problem for the cruise line was an understatement.

The storm of criticism was so fierce that it was hard to glean the facts. After a story ran in the UK Guardian, the floodgates were opened to media and bloggers who excoriated the cruise line. Under a headline screaming “Ship of Ghouls,” the New York Post , in true tabloid form, reported that passengers frolicked “60 miles away from rotting bodies.” In an AdAge story this week, the PR community weighed in, proclaiming that Royal Caribbean’s corporate reputation was all but sunk.

From a reputation standpoint, the cruise ship dilemma is a classic no-win situation, and it has most commenters sharply divided. While I understand those who recoil at the “bad optics” of the move, i.e. the visual of beachgoers sunning behind a security gate within days of the quake, I think what Royal Caribbean did was right.

And it moved quickly to communicate just that. Both RCCL Chairman & CEO Richard Fain and International President & CEO Adam Goldstein jumped into the breach in what was clearly an all-hands-on-deck corporate response to the crisis. In a blog post, Goldstein explained that a decision to bypass Labadee would mean deserting Haitian employees and market vendors and depriving them of critical income.

Both execs were widely interviewed by broadcast media, with video footage of relief efforts available on YouTube. Photos of pallets of supplies being shipped to the disaster zone were posted on the Royal Caribbean blog to visually document its actions. The company then announced a $1 million donation to Haitian earthquake relief. Importantly, its communications emphasized the long-term nature of the process. There’s no quick passage to recovery.

In hindsight, I might have waited a week to resume leisure port calls at Labadee, out of respect for the victims of the quake. A pause could also have served as a practical way to regroup and expedite communications to passengers, stakeholders, and press, while ramping up the aid to the earthquake zone.

In my mind, the best way of keeping communications on an even keel would have involved Haitians themselves. Comments from Royal Caribbean’s own head of operations there, and an appeal for a quick resumption of port calls by Haitian development officials, might have averted the media shipwreck. But, I imagine those steps were unfeasible amidst the chaos and confusion following the quake and its aftershocks.

There’s no American analogy to the death and devastation that is Port-au-Prince today. But, like most New Yorkers after 9/11, I was grateful for the convention and tourism groups that planned visits and meetings to the downtown area in the months and years that followed the attack. I applauded those business associations who changed their plans to host meetings in New Orleans following Hurricane Katrina. There can be no renewal without an economic recovery.

Maybe that’s why what feels right to me, from both a humanitarian and a public relations standpoint, is the commitment to stay in Haiti and use both philanthropic and commercial levers to drive the rebuilding and recovery. Cruise lines like Royal Caribbean are in a rare position to fulfill that commitment, and I’m betting that, over the long haul, they will do exactly that.

One thought on “Royal Caribbean In Haiti: A Tough Call”