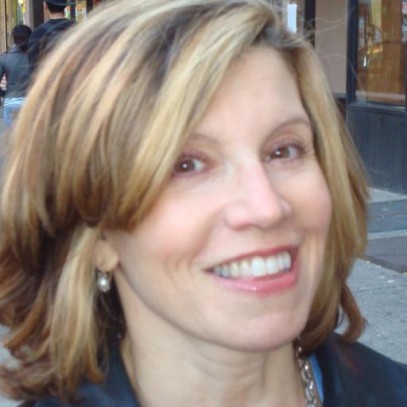 So close to Halloween, how can I resist blogging about the latest complaint by Facebook users? I noticed it, um, in passing, earlier this week. A “reconnect” feature is part of the site’s new home page, but Facebook’s being haunted by the persistence of its algorithm. It automatically generates notices urging users to reconnect with dormant contacts. Inevitably, those include someone who’s deceased. As one user who was invited to reconnect with a friend who had died earlier in the year explained, “I hadn’t un-friended him, because that would be weird.”

But, what’s weirder – and genuinely distressing – is being invited to connect with a dead friend, not just once, but dozens of times. Others report irksome suggestions that they connect with ex-spouses or lovers, parents, or pets, prompting #FacebookFail hashtags on Twitter. As one mashable.com commenter put it, “I really don’t need Facebook to remind me that I’m ignoring you.”

Beyond the handful of #fail hashtaggers, there’s a broader issue here. What actually happens to profiles of Facebookers who have passed on? Who should have access, if anyone? Under pressure to spell out its privacy policy around these questions, Facebook took the opportunity this week to re-announce its memorialized profiles. They serve as a tribute to the deceased, but also solve the reconnect problem by taking the individual out of the Suggestions stream.

In a moving blog post that recounts the tragic death of a friend and colleague, Facebook’s Max Mon explains how the memorialized profiles work and urges friends and family of deceased users to contact them (with proper verification, of course) to set up a page. The beauty of the system is that only friends can see the profile or locate it in search, and sensitive content like contact information and updates are removed. No one can log into a memorialized profile, but friends and family can still post on the profile Wall in remembrance. If a family wants a profile taken down, it will be.

Facebook’s move to outline its policy in greater detail not only shows sensitivity, but it’s good public relations and good business. It seems to be ahead of its social networking competitors in offering a procedure that mirrors real-world mourning and remembrance, while protecting the privacy of those who cannot do it for themselves.

But, as one poster suggests, you can’t really blame the Facebook algorithm for not knowing that someone has died…or that you broke up with them six months before. And, wouldn’t it be far creepier if it did?