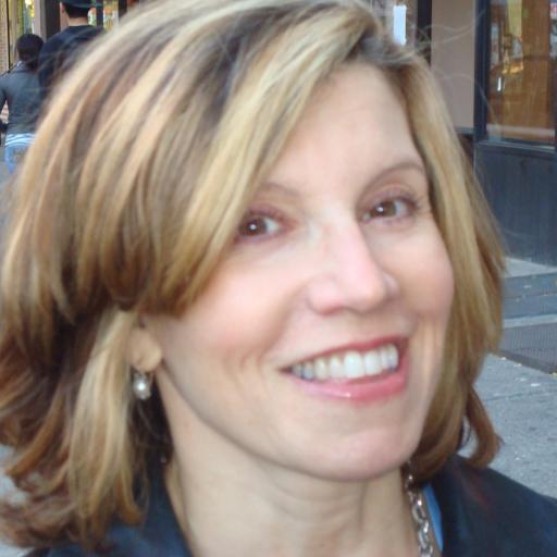 Genius PR Move Of The Year – Conan on Twitter