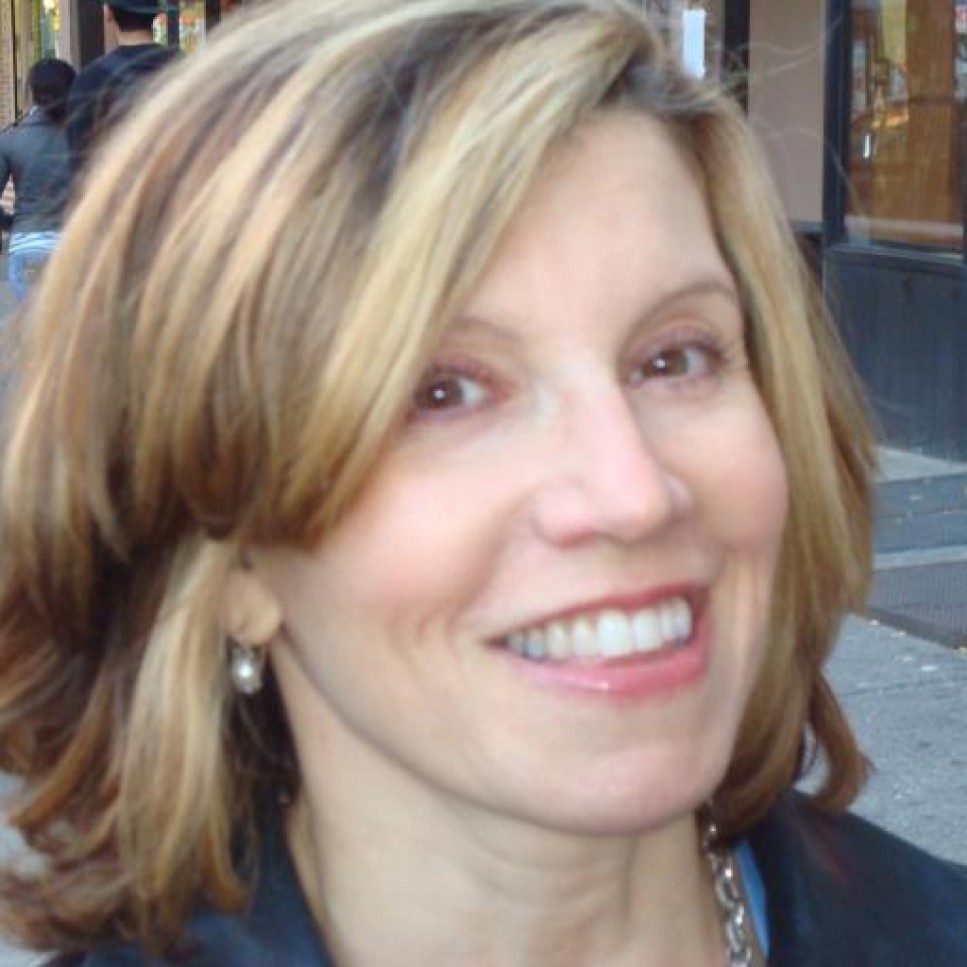 GoDaddy Competitors Move In For the Kill

One thought on “GoDaddy Competitors Move In For the Kill”