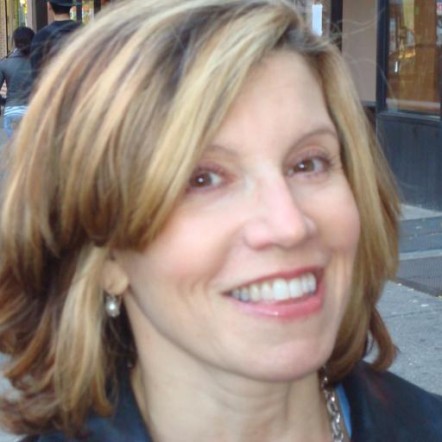 How Method Cleaned Up A PR Mess

How do you clean up a PR mess? That’s the question Method, the natural cleaning products company, asks after a video created to rally support for the Household Products Labeling Act, which would mandate disclosure of chemical ingredients in common cleansers, somehow went toxic. It went from being the toast of the ad world to…well, just toast.

In “Shiny Suds,” a young mom enters her freshly-cleaned bathroom shower, only to be met with toxic animated soap bubbles who explain they’re chemical residue left by her cleanser. In male, frat-boy voices, the bubbles leer and jeer at her as she showers, while she cringes in embarrassment. The bubbles hoot, heckle, and egg her on to “scrubsy dubsy, baby!” Finally, they begin to chant, “Loofah, loofah!”

The point – that you can’t know what toxins could be lurking in your home without proper labeling – is clear. It struck me as a bit over the top, but memorable and mildly funny, especially the loofah bit. “Shiny Suds” was an instant hit with the trade press and blogosphere. It was hailed as a creative, witty way to promote Method’s labeling agenda and praised by marketers at the Association of National Advertisers conference last month and went modestly viral on YouTube.

Yet, a couple of weeks later, Method found itself on the defensive. Jezebel.com called the video “creepy” and said its message was that the woman “deserved to be sexually harassed” by the dirty bubbles. Commenters, mostly women, were also in a lather. Many said they had already contacted Method to express their disgust. The Method madness continued when the feminist blog shakesville.com linked “Shiny Suds” to “rape culture,” drawing over 100 comments.

Talk about toxic. No doubt wondering how they went from viral marketing geniuses to sex offenders in three short weeks, Method moved swiftly lest the public relations controversy sully its (fairly spotless) brand reputation. It issued an apology for those disturbed by the video and promptly pulled it from official websites like YouTube. So, within a month, “Shiny Suds” was…well, scrubbed.

I’m as turned off by sexism as any other female professional, but I didn’t see it in “Shiny Suds,” let alone sexual violence. The bubbles seemed harmless. But, some might have missed that the video was meant as a parody of the classic household soap commercial, like Mr. Clean or Wisk’s “ring around the collar.” At least, that’s how I saw it as a marketing PR person, and others seemed to agree.

But, then it hit me. Method’s error – if there was one – was in not anticipating the sensibilities of its core customers. It’s a little like the flap over Whole Foods CEO John Mackey’s op/ed about healthcare reform. Mackey’s ideas weren’t unreasonable, but he should have known that his views would clash with the progressive values of the typical Whole Foods customer.

The “Shiny Suds” agitation is also reminiscent of the Motrin ad that hit a nerve with the momosphere last year. But, the difference here is in how Method responded…quickly and respectfully. They actually handled each complaint individually, and the statement the company put out was well crafted and timely.

The bottom line is this. Good public relations can sometimes mean standing up to criticism from a vocal minority, particularly when it goes against corporate or brand values. But, in this case, the protesters weren’t Method haters.

They were concerned women with strong political and social values who take any objectification of females very seriously. In other words, they were Method customers, by and large. By cleaning up its act, Method prevented the bubble of controversy from becoming a full-blown crisis.

3 thoughts on “How Method Cleaned Up A PR Mess”