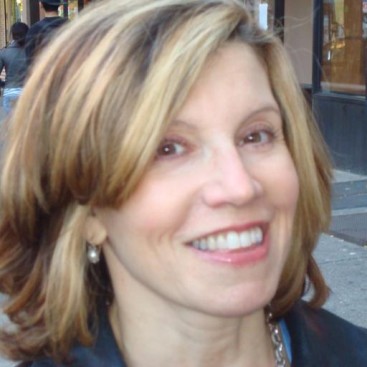 How To Buy Friends And Influence People

Maybe money can’t buy you love, but these days it can buy friends…at least, of a sort. I was interested in Web traffic company uSocial’s recent announcement that it will offer packages for Facebook that start at 1000 friends for as little as $177. Overnight, a faux network….who knew friends came so cheap?
uSocial, which boldly calls itself “the world’s most innovative advertising company” has already built a reputation for itself, although I wouldn’t call it one for innovation.

It touts a dubious press release “distribution” service on the social Web, and it claims to sell packages of Twitter followers 1000 at a time. Although it’s vague about its search methods (something about targeting users with similar interests), it seems no different from the software packages that target thousands of users with indiscriminate follow invites. In other words, spam. Twitter has tried to have it shut down, so far without apparent success.

(Somewhat more innovative than its Twitter carpet-bombing is uSocial’s approach to popular bookmarking sites like Digg. It lets advertisers buy votes in hopes of driving traffic to their bookmarks and sending their links to sections that get the most visibility.  But I digress.)

With Twitter’s follow model, where anyone can follow anyone, and it’s hardly worth the trouble to block spam-bots, this kind of stuff is expected. But, a Facebook invasion’s more significant given its size and permission-based friend set-up. It’s bound to make users more wary, and Facebook, naturally, has denounced it.

uSocial’s shady methods have elicited the usual firestorm of criticism on sites like Mashable, but it’s amazingly open about its goals. This is in contrast to other, cleverer social marketing scammers who fly under the radar to avoid being shut down or blocked by legitimate sites.

And, maybe its methods aren’t ao new. One commenter described a Japanese practice known as benri ya san. Literally “handyman,” the expression can refer to those who are paid to show up at weddings, funerals, and other social gatherings in order to build up the esteem of the host. In other words, rent-a-friend.

It may be a time-honored practice, but junk by any other name is still…well, junk. It threatens to skew the social media space with bogus accounts and spammy offers. It’ll probably be the last straw for a few fed-up Facebook users. But, mostly, I feel bad for the real victims of the scam, who are any clients willing to pay for social  Web prospects by the bucketful. Money might buy friends, but it won’t get you long-term engagement.