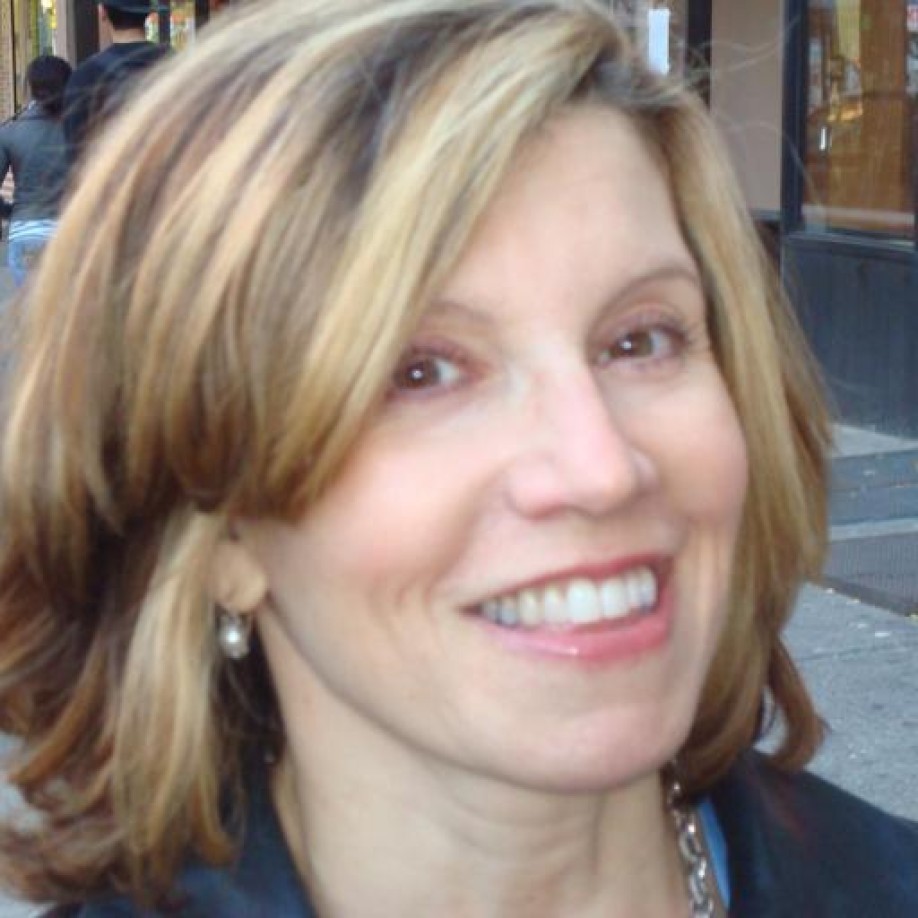 If PR Is A Woman’s World, Why Do We Earn Less?