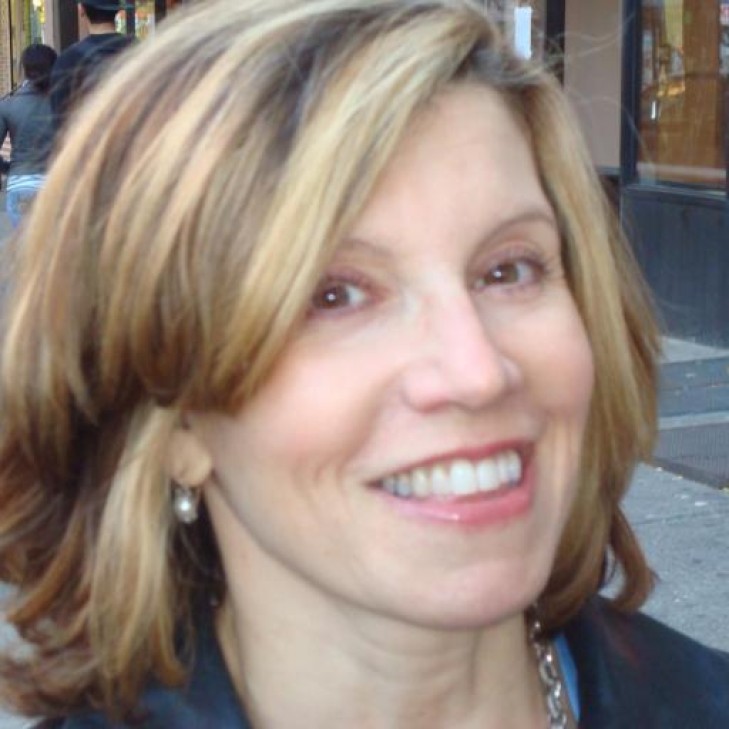 Is Any PR Good PR?

Of course not.  PR agency professionals have been preaching that for decades. No marketer in his right mind would recommend a strategy that involves offending customers, or demeaning the brand. But, think about some of the celebrated marketing gaffes of the past two weeks.

Socially-conscious Super Bowl viewers were outraged at Groupon’s rookie commercial on game day. You know, the one that made light of a human rights struggle by highlighting the suffering of the Tibetans and the power of collective action – to get restaurant deals. A few days later, Fast Company blogger Adrian Ott made a pretty strong case that the blunder was what she calls “mea culpa marketing.” That’s a clever way of saying it was a PR stunt to get our attention.

And it did. According to CNBC, Groupon added more than 50,000 new subscribers after the Super Bowl fiasco. That’s some fumble. As I was pondering the method to its badness, Kenneth Cole put his foot in it by hijacking the Twitter hashtag “#cairo” to promote his spring product line. Again, the blogosphere erupted, and Cole was kicked around the Web until he deleted the offensive tweet and posted an apology.

I don’t know if Cole’s sales were helped or harmed by the tweet, but I did note he gained 1000 new followers and a heck of a lot of press. Bad press, right? It’s getting hard to tell.

It’s very possible that each incident amounts to the use of questionable humor that went too far, not a well-orchestrated PR play. But even if so, it’s another sign of what it takes to own a piece of the social news cycle these days. It’s as if multi-million-dollar marketing is like a giant reality TV show. You know the one, where bad behavior = attention = marketability.

Of course, for brands, the stakes are far higher than for a fame-seeking housewife or a reality show contestant with nothing to lose. Still, there’s a formula here. A brand pulls a tasteless stunt to get our attention, then follows with an apology PR strategy right out of the reputation playbook. Once the first news cycle is over, it works to win back the public’s approval. It may trot out the CEO to make amends, ramp up social media activity, or even launch a philanthropic campaign. In other words, it does everything it used to do that no one ever noticed before.

Mea culpa marketing isn’t a viable reputation strategy, and it’s not even a good short-term marketing gimmick. But in an era where the tenure of the average Chief Marketing Officer is just under 23 months, we just may see a lot more of it.