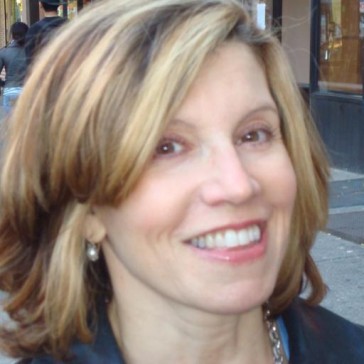 Is Multitasking A Myth?