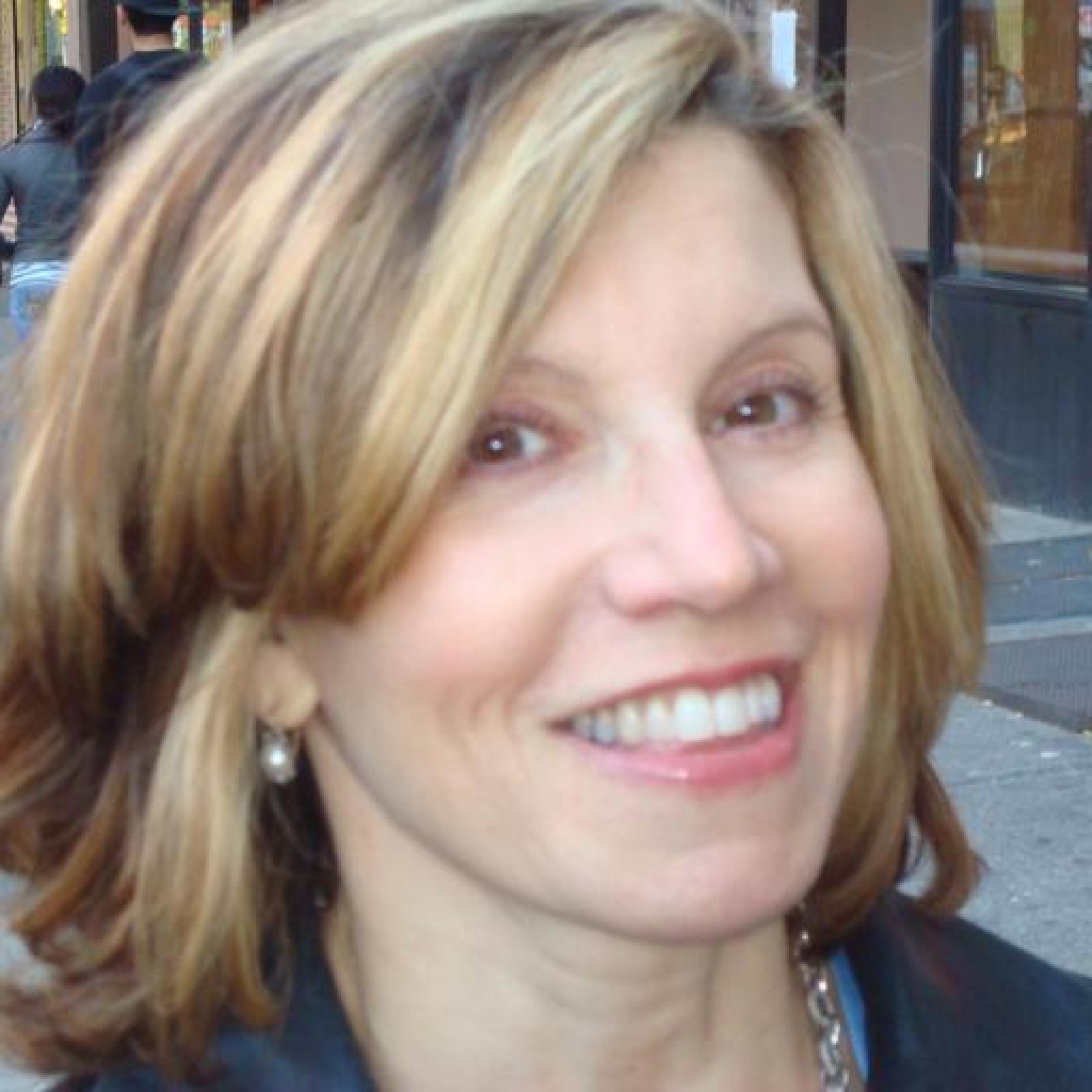 What does it say that the most notable Oprah story this Thanksgiving season was about her tweeted endorsement of the new Microsoft Surface tablet…posted, ironically, from an iPad? Critics of the Queen of Talk saw the tweet as a sign of hypocrisy, sloppiness, or lack of tech savvy.

Does it matter? Does she?

For so many years, Oprah was not only the most powerful endorser in the country, but she had a special relevance to the PR community. Most of us breathed a sigh of relief when she finally signed off in 2011, relinquishing her daily TV platform and an audience so vast that it will probably not be seen again in the age of media fragmentation. In particular, Oprah’s annual “favorite things” list brought fear – and opportunity – into hearts of PR pros. Who else boosts consumerism so cheerfully, skillfully, and shamelessly, to so loyal an audience?

And although her eponymous network, OWN, has struggled, Oprah astutely brought back her favorite things, right on schedule, for the 2012 holiday season. The list was featured in the magazine and achieved respectable levels of coverage, yet the most burning buzz was the iPad tweet.

On the surface – with pun intended – the iPad goof doesn’t matter much, if you consider it a goof at all.  The tech blogs and influencers who actually follow such things aren’t those who are swayed by the Oprah Effect.  And Oprah fans likely don’t care. Besides, many of us own multiple devices and the Surface probably doesn’t even have a  Twitter app yet.

But, on reflection, it’s more than bad optics. The genius of the Oprah endorsement for all these years is that somehow you believe that she believes. That she really loves the gold Uggs or the Williams Sonoma croissants, even though the list is clearly a commercial transaction. The Surface iPad tweet somehow undermines that fantasy.

The holiday list brought back Oprah the Endorser-in-Chief, but without the context of the day-to-day Oprah, the girlfriend, celebrity confidante, spiritual seeker, and dispenser of no-nonsense life advice. As many have written, the fragmentation of media, multiplicity of content choices, and the clear trend towards on-demand content consumption make a future Oprah not just unlikely, but virtually impossible.

And the fact that the Tweet-gate overshadowed the usual hubbub around the vaunted holiday list may be one more sign we have truly entered the post-Oprah era.

One thought on “Is Oprah Still Relevant?”