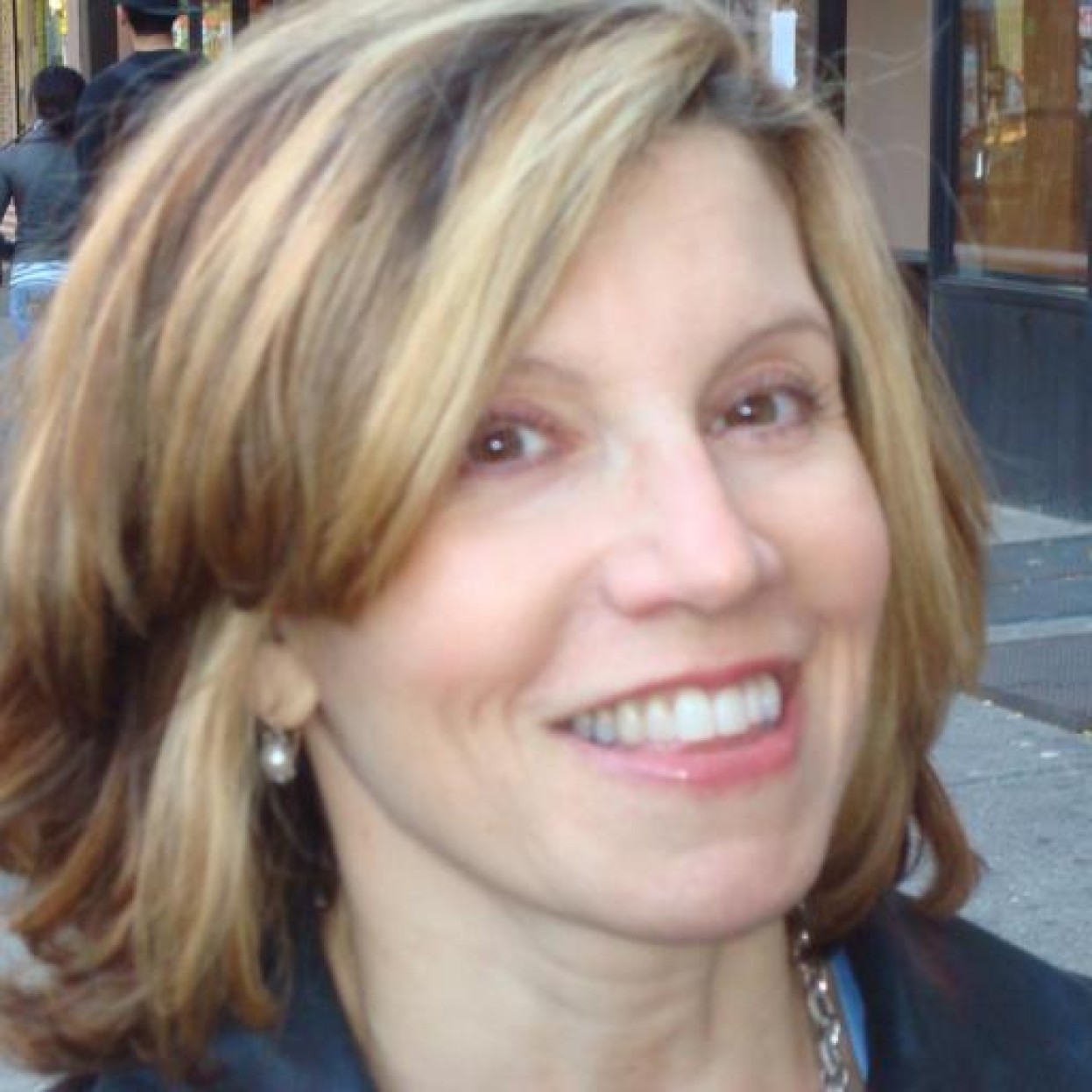 What Netflix Can Teach Us About Apology PR

4 thoughts on “What Netflix Can Teach Us About Apology PR”