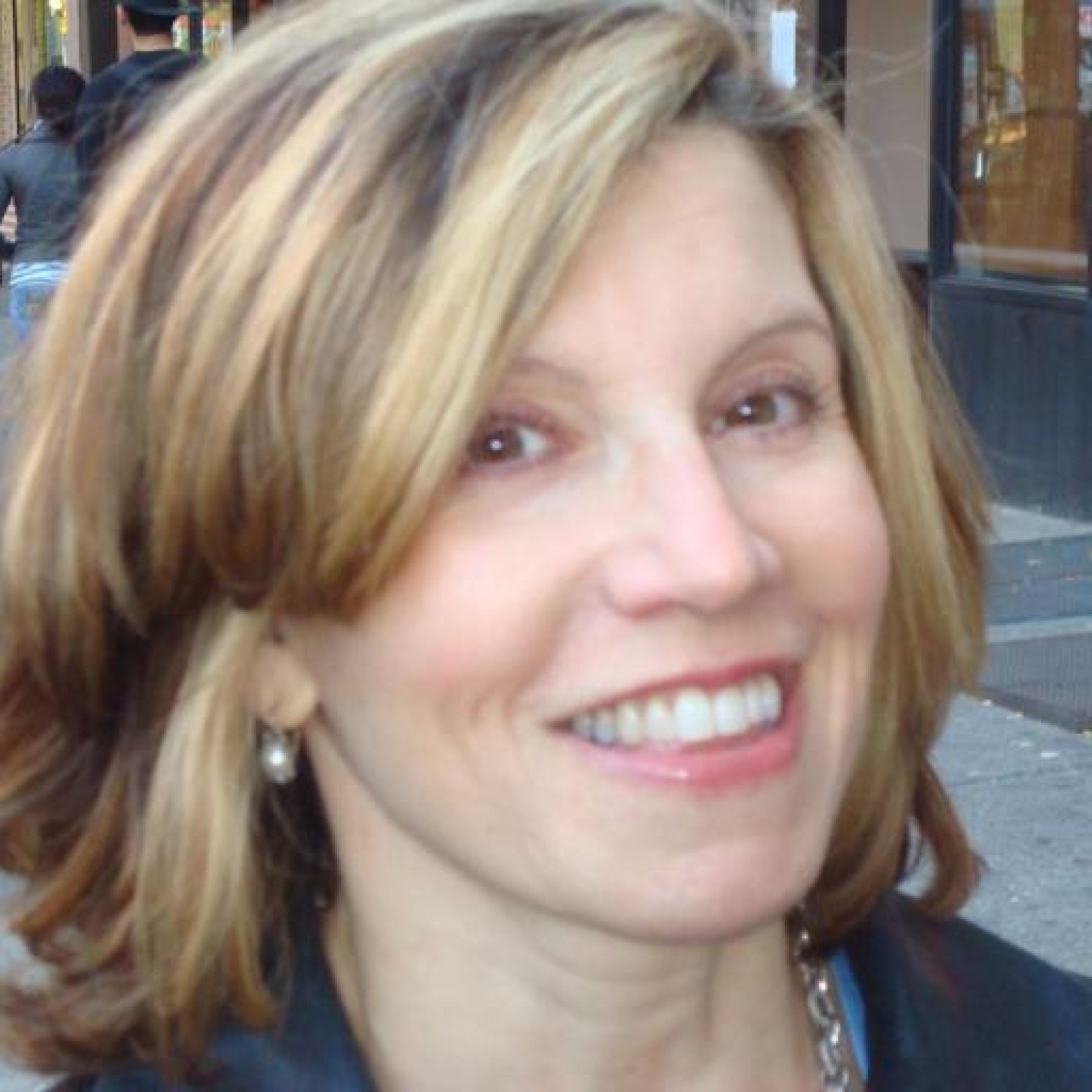 As the queen of “comfort cuisine,” Paula Deen has been a favorite among many members of my family, all of whom live in Georgia or the Carolinas. I’ve admired Paula for her unapologetic taste for indulgence, and for her Southern fried authenticity and down home charm. I’ve never even watched her show, yet I feel I’ve known her for years. I even took her side in her food fight with Anthony Bourdain, though Bourdain was largely in the right.

But Paula’s recent revelation that she was diagnosed with Type 2 diabetes has left a bad taste. And from a PR perspective, I’m not convinced that it’s been well handled. When I caught her “Today” show interview, I felt a little queasy, and since then I’ve been trying to sort out why. Here’s what it boils down to:

Timing – Paula admits that she was diagnosed three years ago. She says waited until now to reveal her illness, which has been rumored since 2010, because she wanted to “bring something to the table.” I want to believe her, but three years is an awfully long time. For someone who’s hallmark is authenticity, it’s hard to swallow. It doesn’t take a business genius to conclude that Paula and her management were worried about the impact of her illness on her show and brand.

Commerce – Paula also announced that she has signed a spokesperson contract with Novo Nordisk, a producer of the diabetes drug she now takes. There’s nothing wrong with being a paid endorser, but it leaves her open to charges of opportunism. Was she waiting for a fat opportunity to monetize her condition?

Paula and her sons, who are also Novo Nordisk spokespersons, followed Monday’s disclosure with a hasty and vaguely worded announcement that they would donate an unspecified portion of their earnings to the American Diabetes Association. When contacted for comment, the association had no knowledge of the plan. The whole thing looked like an afterthought, because it was. More poor strategy and lack of planning. A donation as a centerpiece of her education program would have softened the blatant commercialsim of her deal and sweetened the message.

Clarity – But, what is the message? That medication lets you ignore diet and exercise guidelines? That you can cut back and still enjoy life? Beyond her headline talking point, “Diabetes is not a death sentence,” there’s no call-to-action. With respect, it seems half-baked.

Commitment – Paula’s been opaque about any personal diet and lifestyle changes since the diagnosis. Perhaps she doesn’t want to offend food industry advertisers, but her reticence is confusing. I don’t think she can be a credible role model if she doesn’t talk about adapting to her illness beyond “moderation.” She’s a tremendous brand with the power to inspire millions, but that equity may be at risk, or at least underleveraged.

Brand identity – Brand experts have weighed in on any conversion to lighter fare, calling it risky. I think the risk can be managed, especially since any change is driven by an authentic, real-life event, – her health condition. There’s plenty of opportunity to adapt. (How about a side-by-side comparison, full-fat vs. substitutions?) The plan is to anoint son Bobby as the healthy-eating advocate of the family, but it remains to be seen if he can ride Mama’s apron strings to success.

Paula says her show’s focus won’t change, and beyond giving up sweet tea, she’s vague about personal lifestyle changes. Problem is, she isn’t serving up enough to be as credible and convincing as she needs to be. She seems to want to have her cake, and eat it, too. But as we’ve seen, that can only go on for so long without consequences.