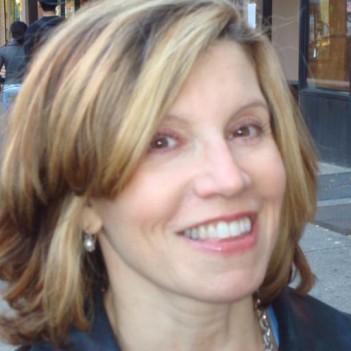 Does Twitter’s Pointless Babble Remind You Of Anything?

Just about any half-baked study claiming to be about Twitter seems to generate lots of attention lately. Cue the salt shaker.

But, I was entertained by a recent example of Twitter insight.  A market intelligence company called Pear Analytics had the idea to analyze 2000 tweets over a period of two weeks’ time, grouping them into six categories. Their conclusion? Fully 40 percent were considered “pointless babble.”  I know, shocking.  A close second, at 37 percent, were tweets that were termed “conversational.”

But, here’s the good news. Tweets considered “self-promotion” were counted at 5.85  percent. Most surprisingly, “spam” was way down on the list at only 3.75 percent of all tweets.  You could have fooled me.

Now, the study’s usefulness is limited, for many reasons.  The categories are completely subjective.  I’m no expert, but I doubt they conform to good research practice. I mean, could “pointless babble” have possibly been coined to make a catchy headline? More importantly, who’s to say that my “conversation” isn’t your “pointless babble”?  And, where’s the line between self-promotion and spam?  The sample and timeframe were pathetically small when compared to the Twitter universe….I could go on.

But, still. Despite my mixed feelings about Twitter and the hype that surrounds it, the Pear study was interesting. It offered one of those moments I can only call a blinding flash of the obvious.  The categories and the analysis – contrived though they may be – seems to mirror my daily social interactions in the offline world.

There’s plenty of meaningful conversation, but it comes with a fair amount of random nonsense. And, along the way, there are nuggets of news, passed-along information (i.e., gossip), and, yes, even useless garbage.  Often, I have to repeat myself or ask for clarification, because my family and I don’t actually always listen to one another. Could it possibly be that Twitter is a lot like…well, real life?

4 thoughts on “Does Twitter’s Pointless Babble Remind You Of Anything?”