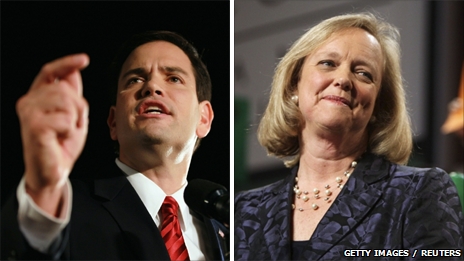 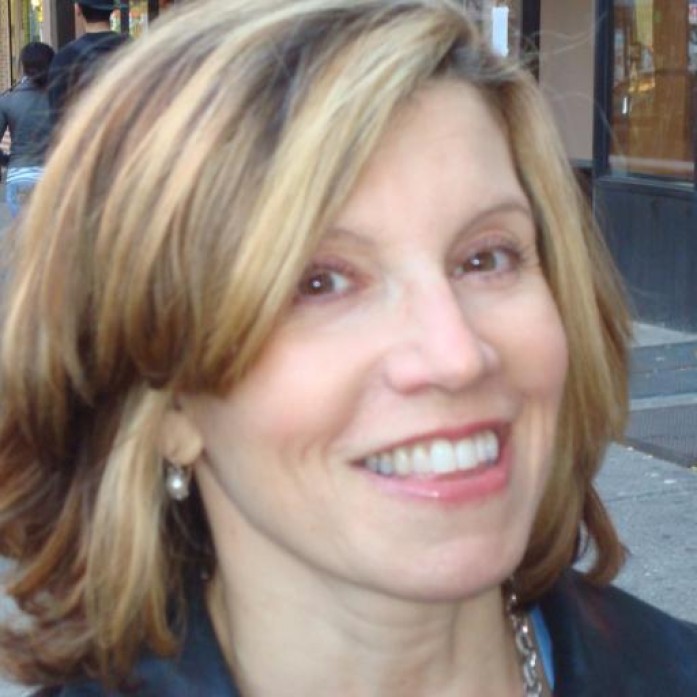 PR Lessons From The 2010 Election