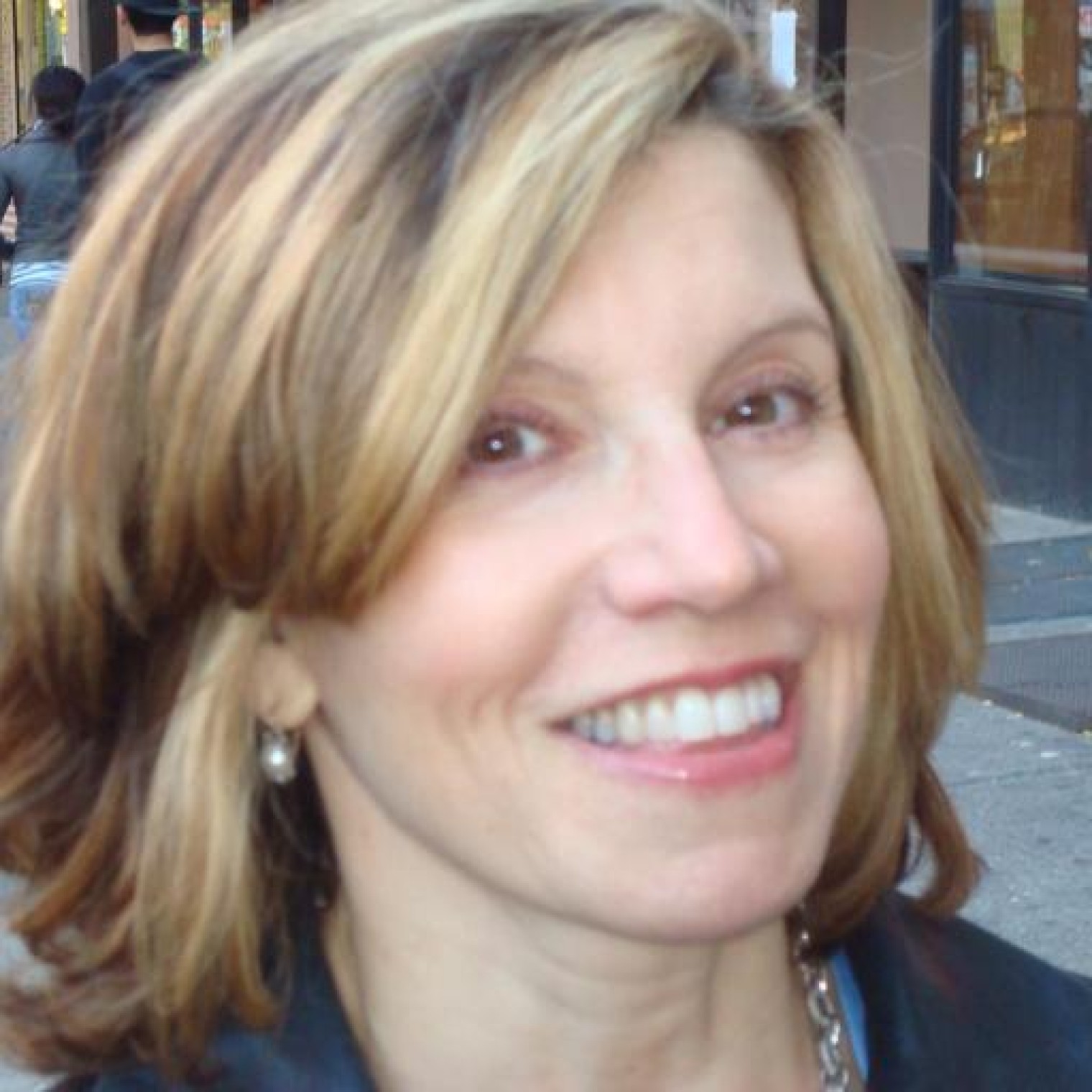 Can Komen Recover From Its PR Disaster?

Susan G. Komen For the Cure, the force behind the ubiquitous pink breast-cancer ribbon, had a lot of people seeing red this week. After withering social criticism and fierce pressure from influentials, Komen reversed its controversial decision to defund Planned Parenthood. But a formidable symbol of grassroots activism built over 30 years has taken a beating. What happened? Can Komen recover?

Maybe because it comes on the heels of the SOPA defeat, PR and crisis experts are calling the Komen-Planned Parenthood bloodbath a victory for the social Web. I don’t think so. Sure, Facebook and Twitter helped accelerate the outrage cycle on both sides. But, this crisis isn’t fundamentally about social media. It’s not even about politics, though our polarized culture has seeped into the public dialogue.

It’s about complacency. Mission drift. And poor communications, of course. The upshot of all the sound and fury is a breach of trust by an extraordinarily powerful brand.

As the largest network of breast cancer survivors and activists, the Komen organization has been the 800-pound gorilla of social marketing and a fundraising powerhouse. Its mission – a world without breast cancer – and the personal story behind it, is brilliant in its simplicity and fervor.

But somewhere along the line, Komen lost sight of the finish line. Its trademarking of the word “cure” and large spend on marketing and promotion (as opposed to research), raised questions about priorities. It tried to keep other anti-cancer groups from using the color pink. It became a bit of a bully. And, who can forget Buckets for the Cure?

But with its recent self-inflicted troubles, it seems that Komen took the vast pink army it mobilized for granted. Now, that army has turned on it.

And in PR terms, Komen erred in several very basic ways. Its apology is likely to infuriate pro-life advocates who welcomed the Planned Parenthood defunding, while not fully convincing original advocates that it’s sincere. It’s a lose-lose. To recover its own brand health, it needs to return to its roots, and to recommit to the fundamentals of public and constituent communications, as follows.

The mission is the message. No organization that relies on individual and corporate donations can afford to politicize a fundamentally non-political, non-partisan mission. Whatever its true reason for changing funding guidelines (and it now seems clear it saw Planned Parenthood as a drag on fundraising), it had to know that it was a risky move.

Transparency is critical. Komen’s fundamental strategic error was compounded by a lack of planning and poor communications. First, it tied the funding change to a new policy to withhold grants to organizations “under investigation.” When that triggered indignant questions about a double standard, the story shifted to one about direct support for screening clinics rather than referrers. Nothing kills credibility like a changing narrative.

Stand together. Preferably, armed with the truth. CEO Nancy Brinker was swiftly contradicted by a Board member who publicly linked the change to a plan to drop Planned Parenthood. The resignation of a senior Komen executive was seen as protest, and no one was prepared to challenge, or even respond, to the stories. It’s hard enough to fight antagonists. But when you’re fighting your own people, it’s nearly impossible.

Speak from the heart. Though Brinker tried to focus her talking points on tighter standards for outcomes, she was clearly unprepared for the cynical reaction to the move. Breast cancer, women’s health, income inequality, reproductive rights, – all are highly charged issues, yet Brinker’s video response came off a bit as defensive policy-speak that sidestepped the questions about motives.

Rally your advocates. The juggernaut that inspired so much loyalty seemed sadly alone as it faced the swirl of questions around its decision. The low point was Brinker’s interview with a clearly infuriated Andrea Mitchell, herself a cancer survivor and one-time Komen supporter.

Where does Komen go from here? Though its apology was welcomed by many who had angrily protested the change, Komen’s carefully worded statement isn’t strong enough to restore the trust of its supporters. The reversal is an obvious response to public pressure, and it’s hard to tell if Komen will truly restore the previous Planned Parenthood relationship.

To recover, Komen needs to refocus on its real enemy – cancer. It has confused fundraising prowess with success. It doesn’t need to be the biggest, the strongest, or even the pinkest. It simply needs to recommit to its original goal of protecting women’s health, while restoring confidence among corporate sponsors that their brands are once again safe with the pink ribbon.

2 thoughts on “Can Komen Recover From Its PR Disaster?”