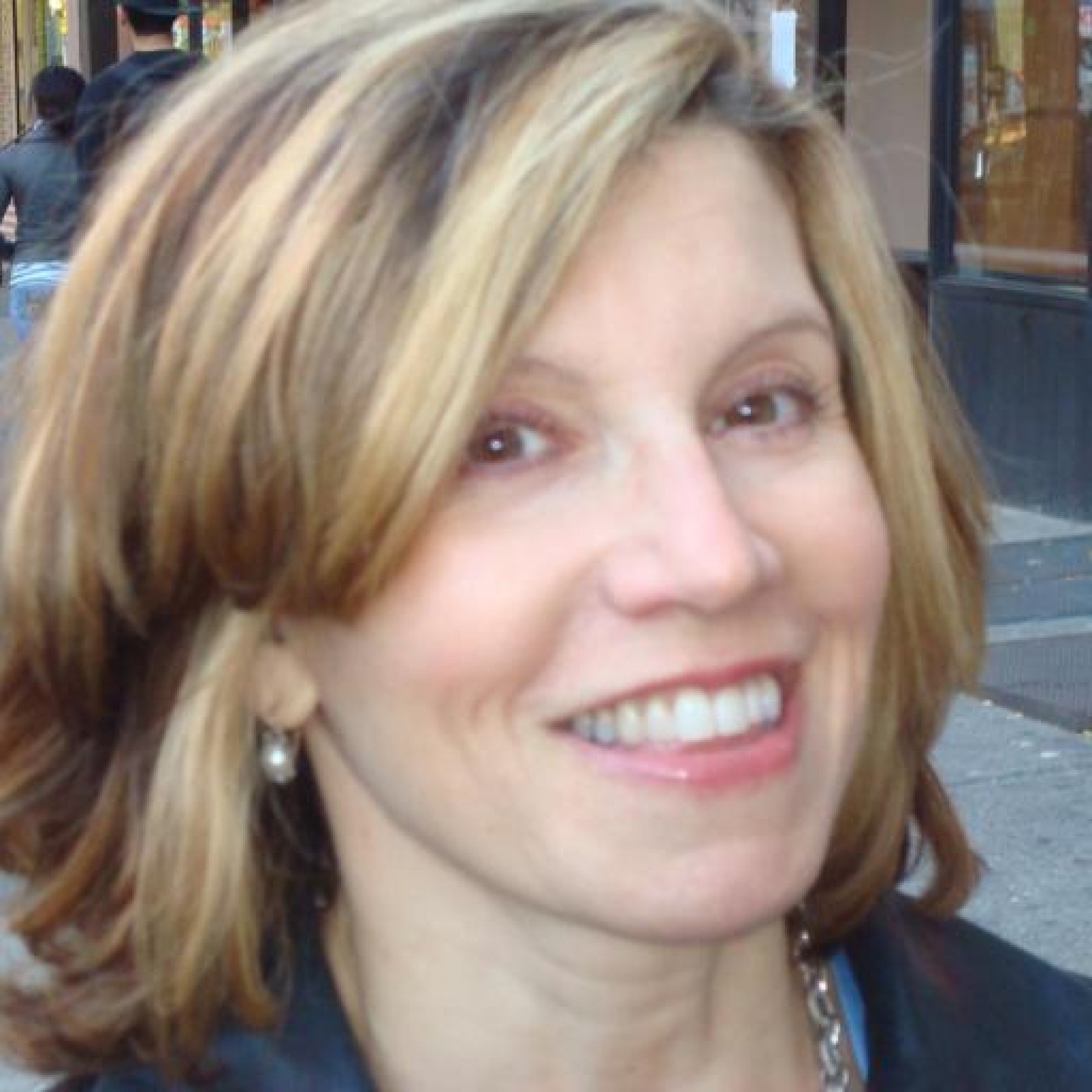 That’s right, the Hillary Clinton who struggled through grueling Democratic primaries in 2008, only lose the ultimate prize to the maddeningly unruffled new guy, seems to be having the last laugh. And we thought Obama was the cool one.

It started when two Hillary fans, PR specialists Stacy Lambe and Adam Smith, created the Tumblr page “Texts from Hillary.” Inspired by an iconic photo of Clinton taken by Time photographer Diana Walker, the blog extends the photo’s faintly badass aura of quiet power. It features fictitious texts between Mrs. Clinton and her colleagues and frenemies where she calmly shows her dominance (or as the blog puts it, that she’s the HBIC.) There’s even a “meme meets meme” exchange between her and Internet darling Ryan Gosling in which he texts,”hey, girl,” and she snaps, “It’s Madam Secretary.”

“Texts from Hillary” was already interesting, but what tipped it into mass consciousness in only a few days was Secretary Clinton’s own reaction. Rather than ignoring it, laughing it off privately, or trying to shut it down, she whipped out some texts of her own. On Tuesday she was photographed with Lambe and Smith at the State Department.

Okay, so maybe she had help from her staff, but the response is pretty unexpected from the pantsuit-clad, scrunchie-wearing Clinton that we take for granted. In fact, my favorite touch is the scrunchie mention, which pokes fun at recent criticisms of Clinton’s unfashionable hair ties. But the whole thing is hil-arious, and it makes a nice contrast between Secretary Clinton and her onetime rival President Obama as the dismal and depressing 2012 presidential campaign gains steam.

The Hillz meme has been so successful, in fact, that it’s revived rumors about a Clinton presidential run in 2016. But as Mrs. Clinton (and her staff) have undoubtedly learned, America most loves and admires her when she plays hard to get. So, I’m betting Madam Secretary keeps on running the world from behind her big shades and her mobile, keeping her own counsel and staying cool.