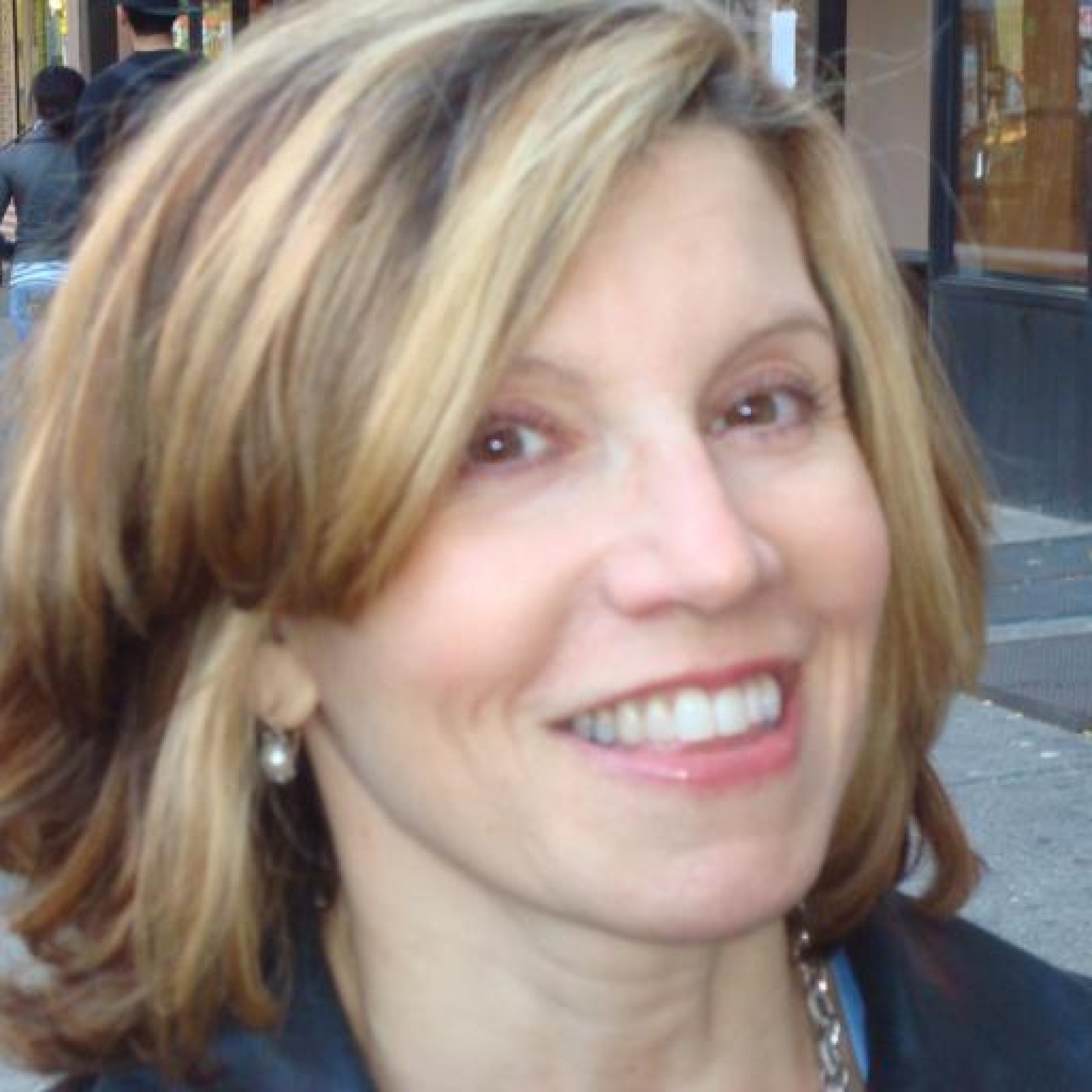 Secrets of a Successful CSR Campaign

2 thoughts on “Secrets of a Successful CSR Campaign”