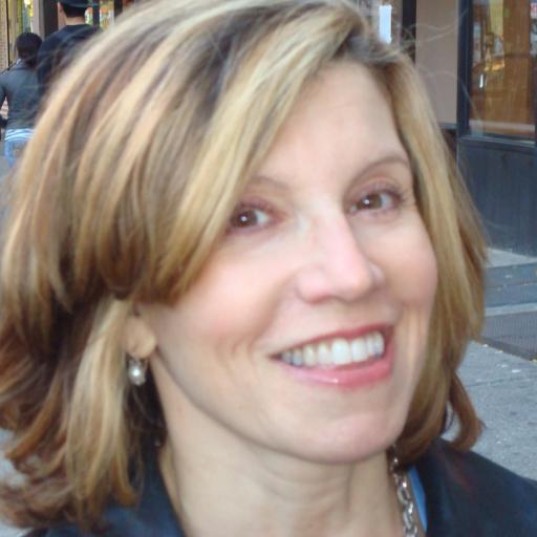 Someone blogged recently that the Super Bowl’s like “American Idol” for advertisers…with a little football thrown in.

They called it right. And this year, with social media kicking in like never before, the Super Bowl is still a winning PR strategy for the brands that pay to play. Most are looking to extend their investment through the social Web. In fact, there are so many ads previewed before the Bowl that the event itself might be an anti-climax.

But, with so much noise out there, how do smaller brands get attention? Some are trying to pull an end-run before game day. If you’re not Pepsi, which scored PR points by sitting out the Super Bowl, or Focus on the Family, which will air the much-discussed-but-as-yet-unseen pro-life ad with college football player Tim Tebow, your best Super Bowl strategy may be to get thrown out of the game.

That’s what happened to gay dating site ManCrunch when it submitted its Super Bowl spot. CBS rejected the ManCrunch overture, questioned its creditworthiness, and basically called its ad a cheap PR ploy. Now, I’ve no idea if ManCrunch is actually good for the $2-3 million that it costs for 30 seconds on the Super Bowl. But, whatever its intentions, the controversy lit up the blogosphere, and the ManCrunch spot has racked up nearly half a million views on YouTube. Cost to ManCrunch? Zero.

But, most benched spots are from actual Super Bowl advertisers. GoDaddy, the grandfather of game-day ad controversy, is again out-of-bounds with one of its commercials. The spot, “Lola,” about a lingerie-designing football player, was deemed “inappropriate” for the telecast. Naturally, GoDaddy has put the ad on YouTube and is inviting viewers to catch it on its website.
But my favorite “banned” spot this year was created by kgb, a company that answers trivia questions by text message. It features two women whose golfer husbands are discussing global warming and don’t know what they’re talking about. The wives complain that the men have their heads up their…um, backsides, and that’s exactly what they look like. kgb’s Bruce Stewart claims they had no idea that the ad, which naturally is posted on YouTube, would be tossed.

Some say that, given the network’s extra-stringent decency standards for the Super Bowl, the kgb marketing people are probably talking out of their – well, you know. And, they’ll be running other commercials that have been deemed more acceptable – although having viewed the “banned” spots, I find the standards pretty mystifying.

Critics complain that the ejected spots don’t exactly raise the bar for creativity and originality, and it’s true that they’re less than, um, sophisticated. But, you can’t blame the advertisers for wanting a pre-Bowl PR warm-up, and I think the kgb spot is hilarious. The faux controversy is stretching those multimillion-dollar budgets and generating some buzz around both rookie and veteran brands. The ads may not be televised, but they will be in the game.