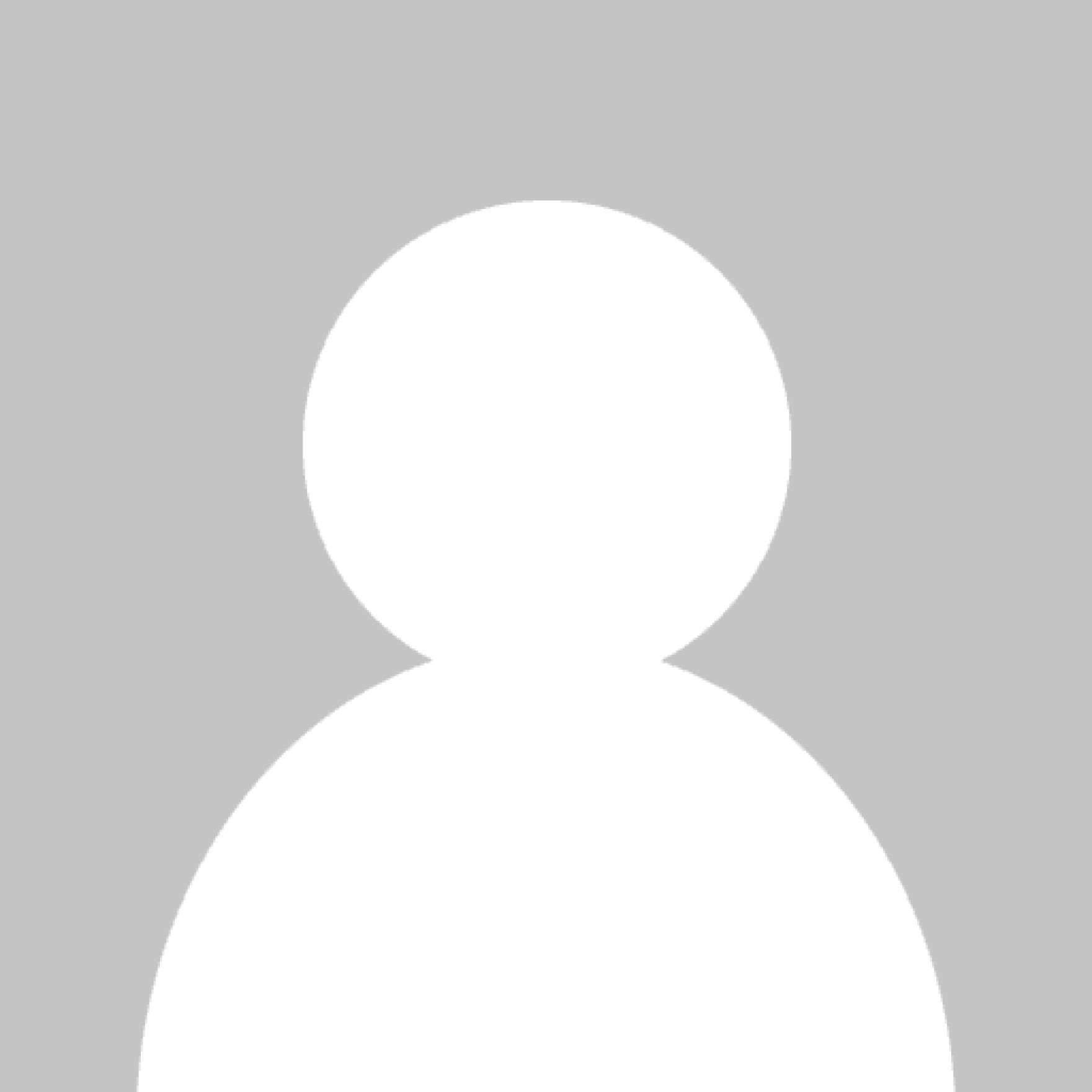 In a world of social media and 24-hour news cycles, a bad PR move can completely alter the public’s perception of a brand or celebrity.  LeBron James knows this all too well, but after watching him lead Team USA Basketball to Olympic gold this past Sunday, I was amazed at how he’s been able to repair his once tarnished image.

After “The Decision”, where he infamously dumped his hometown Cavaliers for the Miami Heat during a live TV special, LeBron had gone from the world’s most marketable basketball superstar to the biggest villain in sports. He helped feed this narrative over the course of the 2011 NBA season by repeatedly giving sloppy media interviews, seemingly never thinking before he spoke while his public image was in free-fall.  It was clear that James was in desperate need of improved media training and a revamped PR strategy.

It was going to take more than winning basketball games to fix his situation, and LeBron’s PR people made a great move by drastically limiting his media exposure.  He’s clearly gone through media training, seeming humble and self reflective in the interviews he does choose to give. He was no longer making cringe-worthy quotes, staying as quiet as possible while dominating on the court.  He even stopped tweeting for months leading up to this year’s post-season run in order to focus on the goal at hand.

The result?  Features on how LeBron had rediscovered his love for the game eventually replaced all those negative stories that plagued him throughout 2011.  It was brilliant PR. With no more regrettable sound bites to focus on, the press was forced to cover the only thing that mattered, which is that LeBron James is the best basketball player on earth. (As a Celtics fan, it greatly pains me to say this)

LeBron’s image has truly come full circle, culminating in his gold medal win in London.  Instead of the entitled villain in which he’d been perceived for much of the last two years, he was now billed as the unquestioned and unselfish leader of Team USA.  I’m confident that this would not have been the case, both in reality and in the eyes of the press, had he not completely revamped his image through a very savvy media relations strategy.

One thought on “The Rebranded LeBron James”