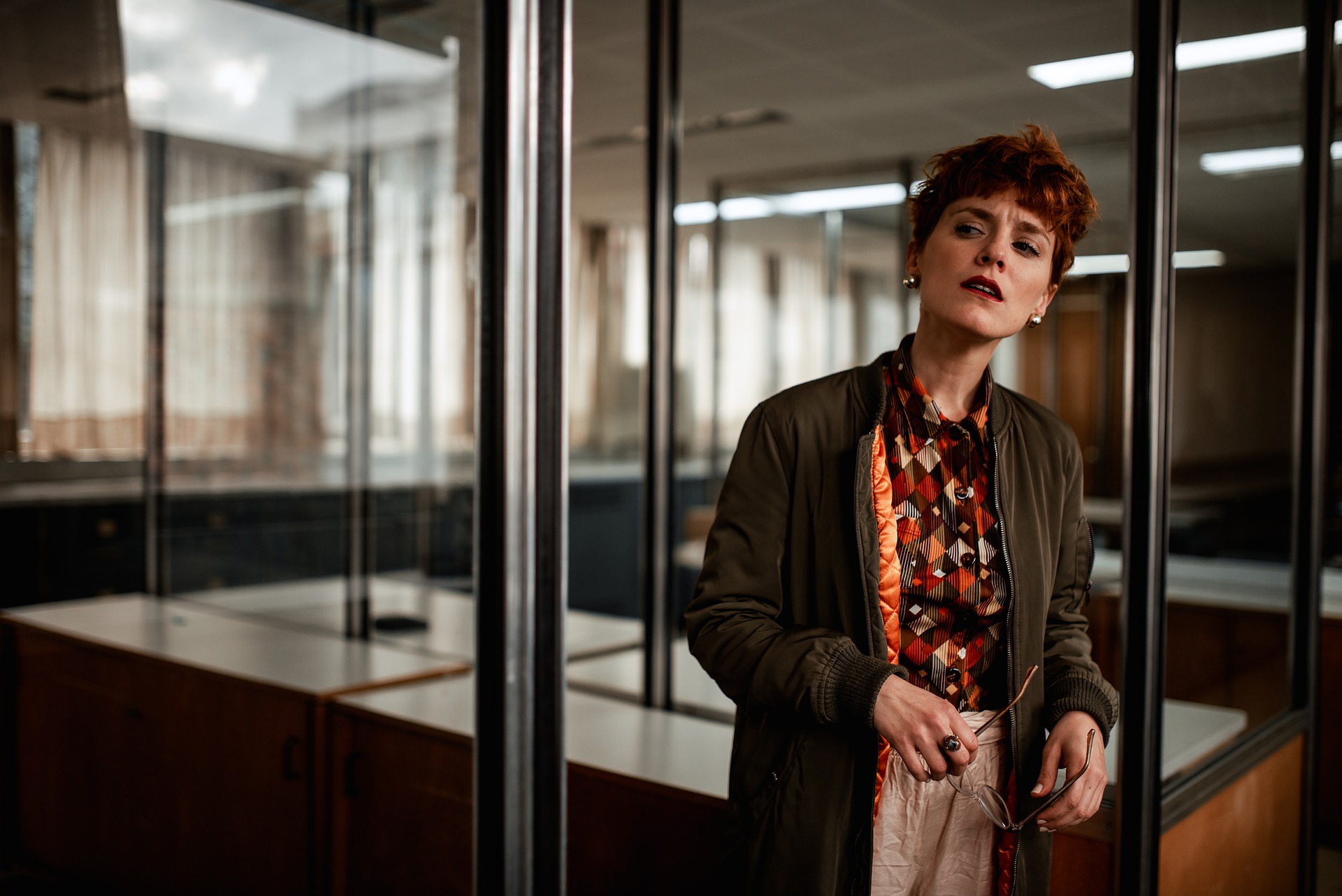 What We Can Learn From Horrible PR Bosses

The descriptions of the bosses in the new summer movie got me thinking of those I’ve had in my long PR career. Google “horrible bosses” and you get no fewer than 19 million hits. Need to vent? Share your stories of chumps in charge on blogs like http://reallybadboss.com/ and now, of course, there’s the movie.

With apologies to They Might be Giants, everyone has been “the boss of someone.” And we’ve all probably been horrible at some aspect of it. But whether you’re currently the boss or the bossed, it’s helpful to remember what you’ve learned from terrible supervisors.

The worst bosses in public relations – as in any industry – contribute to low morale, distrust, absenteeism and loss of productivity. Recently Swedish researchers reported that workers saddled with managers who were inconsiderate, uncommunicative, and poor advocates were about 60 percent more likely to suffer a heart attack or other life-threatening cardiac condition!

“The Idea Thief” – He pooh-poohs your ideas, often in front of others, and then steals and presents them as his own. This behavior not only undermines your self-esteem but erodes trust. A great boss demonstrates generosity of spirit and helps foster a healthy, collaborative work environment.

“The Overpromiser” – In PR, those who pitch ideas to the press are often said to be “in the trenches.”  If your boss was never there, chances are he will wildly overpromise a client when it comes to anticipated results. This is particularly egregious since it’s not only a disservice to what you do, but the risk of serious client disappointment is high. A good boss never promises until the execution team buys in.

“The Debbie Downer” – This leader is so insecure that she spends time gossiping about others and drawing you into a morass of negativity. Break free! Learn to steer all conversations back to client topics. It’s a lovely plus to be friendly with your boss, but sometimes it’s better and healthier to be all about the work.

“The Egomaniac” – Some say PR people should never get more publicity than their clients. Even if that’s an outdated belief, there’s something wrong with a boss whose worldview is that it’s all about him. Ego should never trump client interest.

“The Ferris Bueller” – Ever have a manager whose greatest talent was avoiding work? A senior exec here at Crenshaw likes to talk about one of her ex-bosses (at another firm we won’t mention) who decided to stop showing up at the office. The absent boss had her cover for her by firing up the boss’s PC, opening her mail and even brewing cups of tea placed strategically on her desk to give the impression she had just stepped out for a moment! The manager not only set a terrible example, but she involved her junior staff, always a morale-killer. A good boss is accountable and never asks someone to do her dirty work.

“The Sweatshop Owner” – You know the one. He hires mostly interns and churns through them.  He underbids (and overpromises) to win projects, so there’s never enough staff. He demands long, grueling hours, constant pitching, and is stingy on benefits. To the sweatshop owner, staff are interchangeable and expendable. The result, of course, is client churn, a vicious cycle of underfunded assignments and underwhelmed clients, and a poor reputation. If you have a boss like that, get out while you can.

Got your own history with a “horrible boss?” Tell us all about it here.

One thought on “What We Can Learn From Horrible PR Bosses”