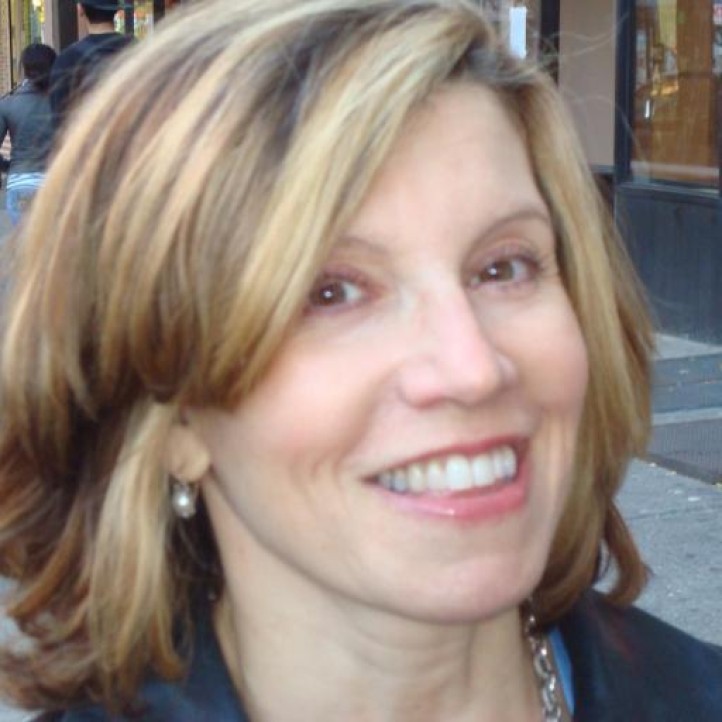 "Thanks For Suing Us!" Taco Bell Takes On "Beef-Gate"

A California woman’s beef with Taco Bell over the ingredients in her taco served up an interesting crisis management case study last week. The food fight has turned into a class-action lawsuit alleging false advertising by the chain. The suit claims its tacos are only 36 percent beef, which, if true, means they wouldn’t even qualify as beef under USDA regulations.

As usual, social media helped turn the suit into a blogosphere feeding frenzy. A supremely unappetizing photo of something called “taco meat filling” spiced up some of the negative posts, and online commentary was heated. Stephen Colbert launched a frankly hilarious mock defense of the chain that called its key ingredient “beef adjacent.”

(Best PR hijack may be from PETA, which put out a tongue-in-cheek statement congratulating Taco Bell on moving away from meat, and urging it to go “100 percent cruelty-free.”)

The news made for juicy copy, but the risk is more serious than a reputation ding. According to MediaPost, in the week since the beef suit was filed, the chain’s BrandIndex perception score among adult fast-food customers has fallen from 25.2 to 11.7. That’s a hefty drop.

But the chain mobilized fairly quickly to bite back. It launched into a drill that’s unfortunately become a standard recipe for QSR crisis response. But this feedback had real attitude. Full-page newspaper ads signed by president and “chief concept officer” Greg Creed denied the tacos are mostly filler. “Thank you for suing us,” sneered the giant headline. Saucy! The chain also threatened a countersuit and put Creed on the hot seat in a series of major media interviews.

Social media was also on the crisis management menu. Taco Bell’s Facebook wall features frequent postings about the situation, including the (arguably) unflattering Colbert parody and some very mixed commentary by fans. Creed took his case to YouTube with a folksy, but impassioned, video statement. He looked friendly and at ease explaining that its tacos are actually 88 percent beef, and that the remaining 12 percent is water, seasonings, and a longish list of other ingredients like silicon dioxide and “isolated oat product.”

But, when asked about “isolated oat product” by ABC News, Creed admitted he didn’t know what it is, but assured us that “it’s there for a purpose.” I’d argue that the guy in charge should be able to answer that question, and even be able to whip up a taco on-air to show how it’s done. (This is the “Undercover Boss” era, after all.) In the ideal world, the company would be able to produce a “Chief Yum Officer” who could credibly speak to its recipe, while leaving out technical jargon.

But I think the chain knows its core customers, and its response was cooked up for them. Hence, the cheeky tone of the ads, and the CEO’s casual admission that he’s not a food scientist. If it loses the suit, it will lose credibility, of course. But, despite quibbles on tactics, the tone of its communications seemed to hit the spot… not unlike a 99-cent taco.

One thought on “"Thanks For Suing Us!" Taco Bell Takes On "Beef-Gate"”