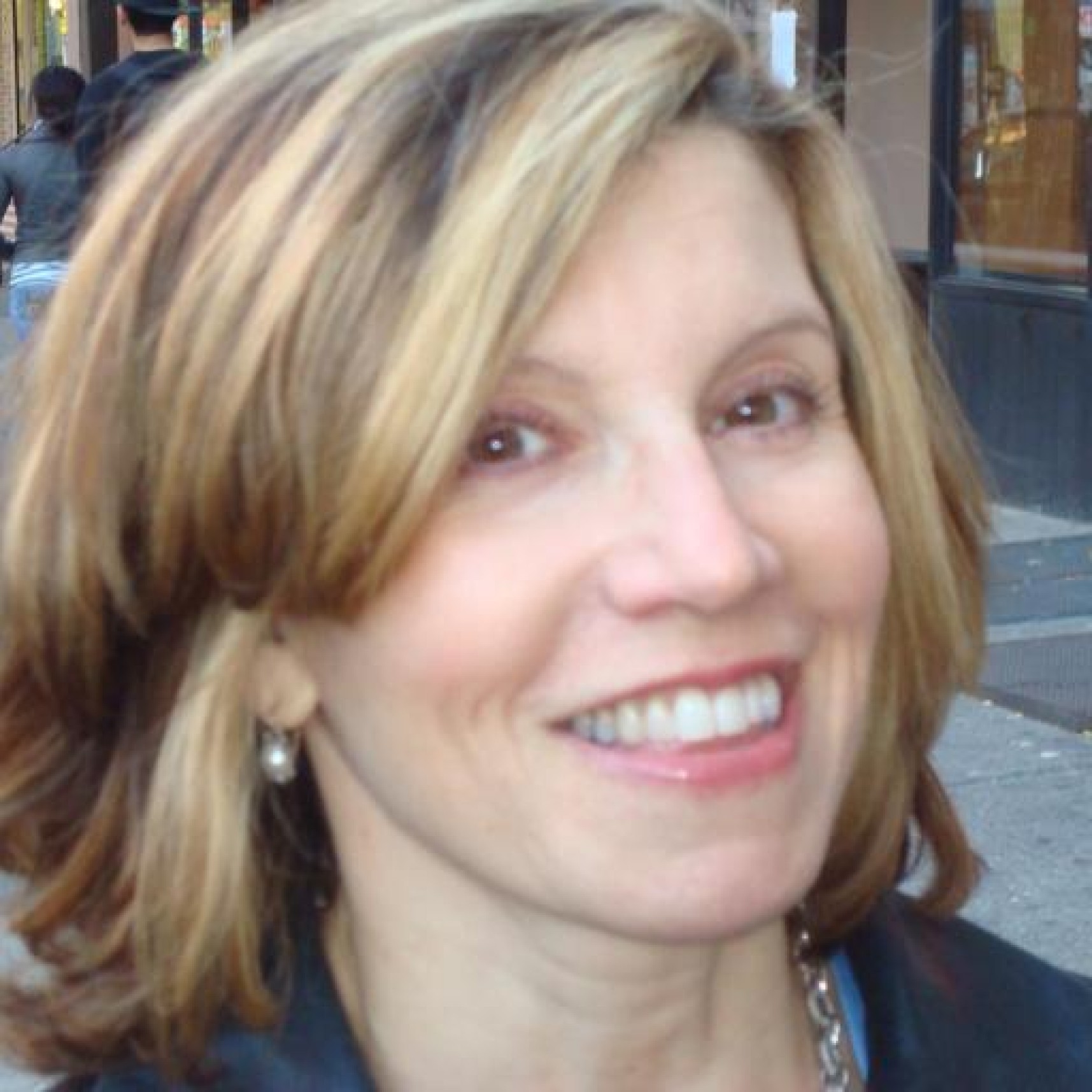 The Case For The Independent Agency

One thought on “The Case For The Independent Agency”