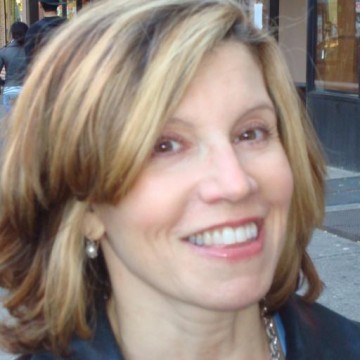 The Face Of Online Anonymity