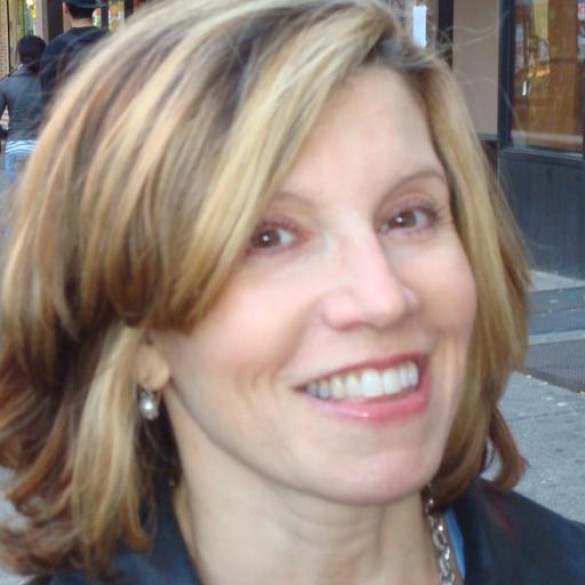 The Goldman Sachs Hearings: A Sh**ty Deal For Taxpayers

What more is there to say about this week’s financial hearings? Goldman Sachs executives, including the infamous “Fabulous Fab” Tourre, were grilled, lectured, and scolded by members of a Senate panel in a much-anticipated spectacle this week. But, instead of Watergate redux, the hearings played out more like a group of middle school principals rebuking eighth-graders.

Sure, the Goldman lieutenants were evasive in their answers. Their strategy amounted to trying to run out the clock while pretending to search through huge binders for email printouts. In fact, there’s a funny video mash-up of the stalling and funfering on the Huffington Post. But, to me, the hearings were a PR miss for the panel. The day didn’t damage Goldman’s reputation as much as it embarrassed the Senators who were supposedly in charge.

And not just because it was a master class in political grandstanding. What bothered me was that when Blankfein finally took the hot seat, he actually seemed to know what he was talking about. As smug and defensive as some of his answers were, they pointed up the chasm between his grasp of the issues and that of the panel members. As Senator Jon Tester put it, “It’s like we’re speaking a different language.”

I don’t expect the Senate members to be derivatives experts, even with 18 months to prepare. But, there weren’t many legal or interrogation skills on display either. What does it say about the prospects for real and constructive financial reform that the best our Senators could come up with was used car and casino metaphors and lectures about client service ethics? They seemed out of touch, self-serving, and a bit simple.

Senator John Ensign, currently under investigation for ethics violations himself, was a poor choice for the panel. Senator Carl Levin made a tactical error by endlessly repeating an email description of a “sh**ty deal” the bank was trying to sell a client instead of asking the author of the email to read his own words. The wobbly-voiced Senator Susan Collins chewed up time by chewing out the executives for…well, for chewing up time. Your tax dollars at work.

Perhaps it’s a moot, point, as the Goldman case will almost certainly be settled. And, as entertainment, the hearings gave us a pretty good show. For the legislators, the day may have even helped channel populist outrage into the theatre of democracy. But, unfortunately, good theatre is about all it was. And, that’s a sh**ty deal for the rest of us.

2 thoughts on “The Goldman Sachs Hearings: A Sh**ty Deal For Taxpayers”