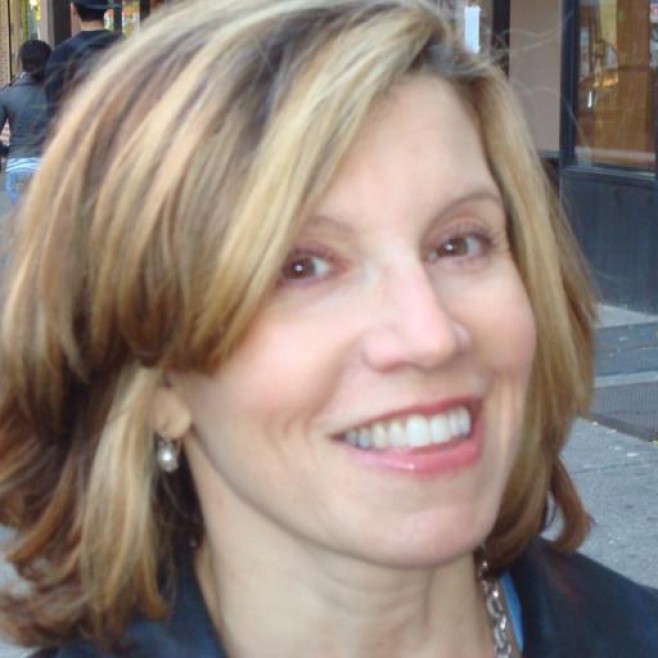 The Steven Slater Effect: Has JetBlue Lost Its Cool?

Steven Slater’s slide to freedom took less than a day to establish him as a folk hero. The reasons are obvious. Who hasn’t wanted to make an, um, emergency exit from a miserable job with that kind of flourish?

It was just one employee who lost his cool, in a big way. But did his exit signal a downhill slide for JetBlue, once the coolest and most PR-savvy of carriers? Sure, he struck a blow for working people who are mad as hell. The drama drew a huge fan community on Facebook and a deluge of online anecdotes from people with similar tales. (My favorite was Gawker‘s invitation for readers to share their most outrageous “I quit” moments.) Can a reality show be far off?

But, Slater is also a symbol of the sad and sorry state of the airline industry. In contrast to US Airways’ “Sully” Sullenberger,  Slater is the anti-Sully, an icon for an industry buffeted by a perfect storm of recession, consolidation, and commoditization. Though on the other side of the counter, Slater’s drama is similar to that of Dave Carroll, who became an Internet meme when he recorded the music video, “United Breaks Guitars.” Each tapped into something nearly everyone has experienced.

But the villain here is the workplace. What sent Slater over the top, and down the chute, was reportedly job stress. The problem is, this isn’t supposed to happen on JetBlue, the airline that promises a different, and better, flying experience. Its planes, seats, onboard experience, and – most importantly – its culture, was what set it apart from the pack. When the airline was launched, it recruited flight attendants from other industries in order to underscore that promise (and, presumably, to avoid a union.)

JetBlue had to know that Slater could have injured or even killed ground crew workers with his stunt. His actions made some passengers wonder if the next rogue incident could happen when the plane was actually in the air. Not so funny. And, since his meltdown, there’s been considerable doubt cast on Slater’s version of events. He’s not Howard Beale. Instead, he’s a real guy with real problems.

To its credit, JetBlue handled the meltdown, and reputation threat, with style. First, it quietly offered a $100 gift certificate to each of the flight’s passengers, to compensate them for the “disruption.” Then, it acknowledged what the rest of the world was buzzing about..but briefly, and with a light touch. In a blog post titled “Some Times The Weird News Is About Us”, it poked gentle fun at all the attention the exit triggered, acknowledging that “it may feed your inner Office Space.” But most importantly, the company took advantage of the incident to offer public recognition to “2,300 fantastic, awesome and professional Inflight Crew members for delivering the JetBlue Experience you’ve come to expect of us.”  (No word on whether Slater was among those 2,300.)

Talk about emergency management. Although JetBlue may have lost some of its brand luster during the economic headwinds of the past few years, its response was true to its personality, and helped protect it from the PR fallout. As for the impact on the industry’s reputation, I agree with Sara Keagle. A flight attendant and blogger, Keagle suggests in a Wall Street Journal post that the Slater effect will be a kind of wake-up call for the traveling public. Don’t disobey the airline’s rules and policies. And, don’t tick off the guy whose finger is on the emergency chute.

5 thoughts on “The Steven Slater Effect: Has JetBlue Lost Its Cool?”