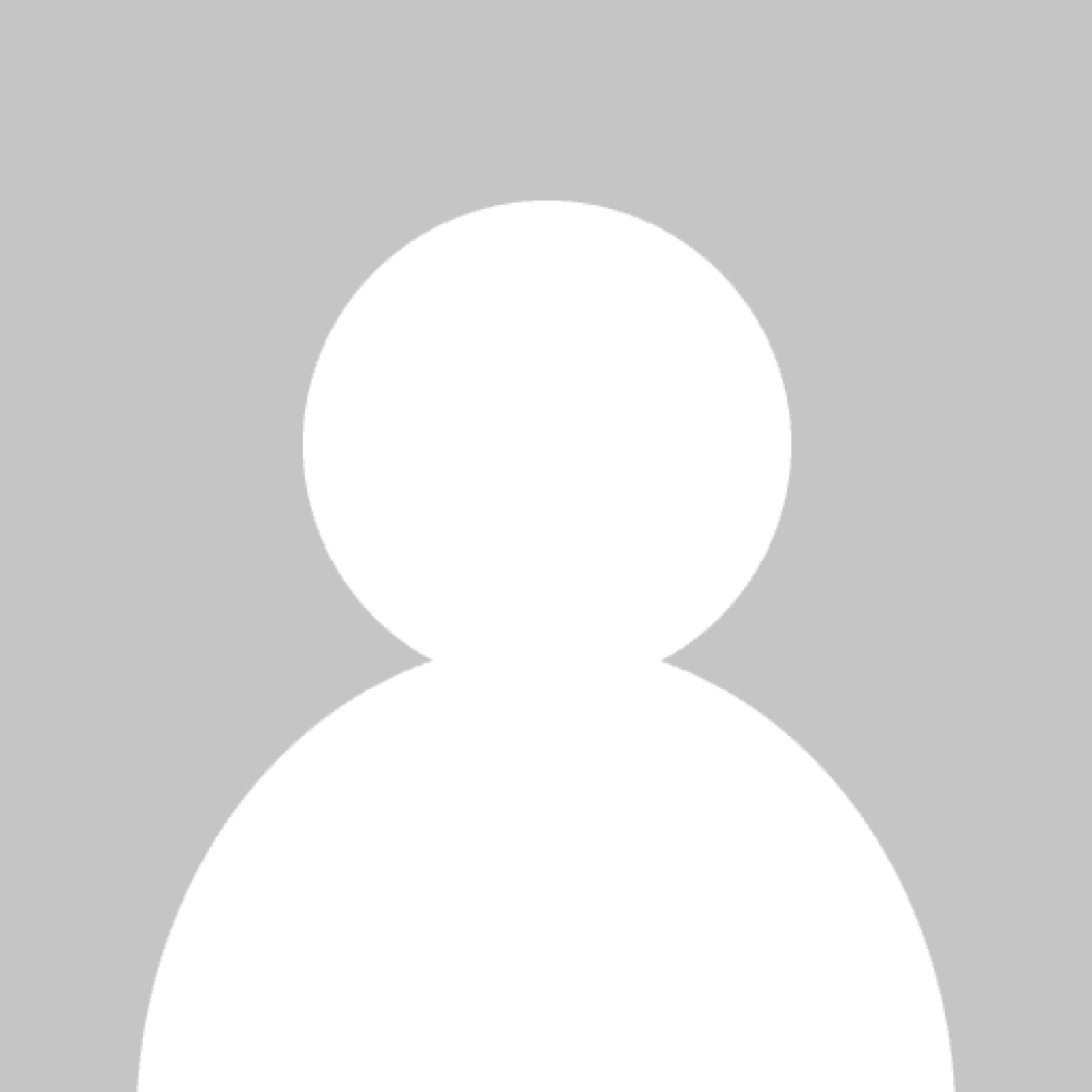 When To Kill A Live Interview