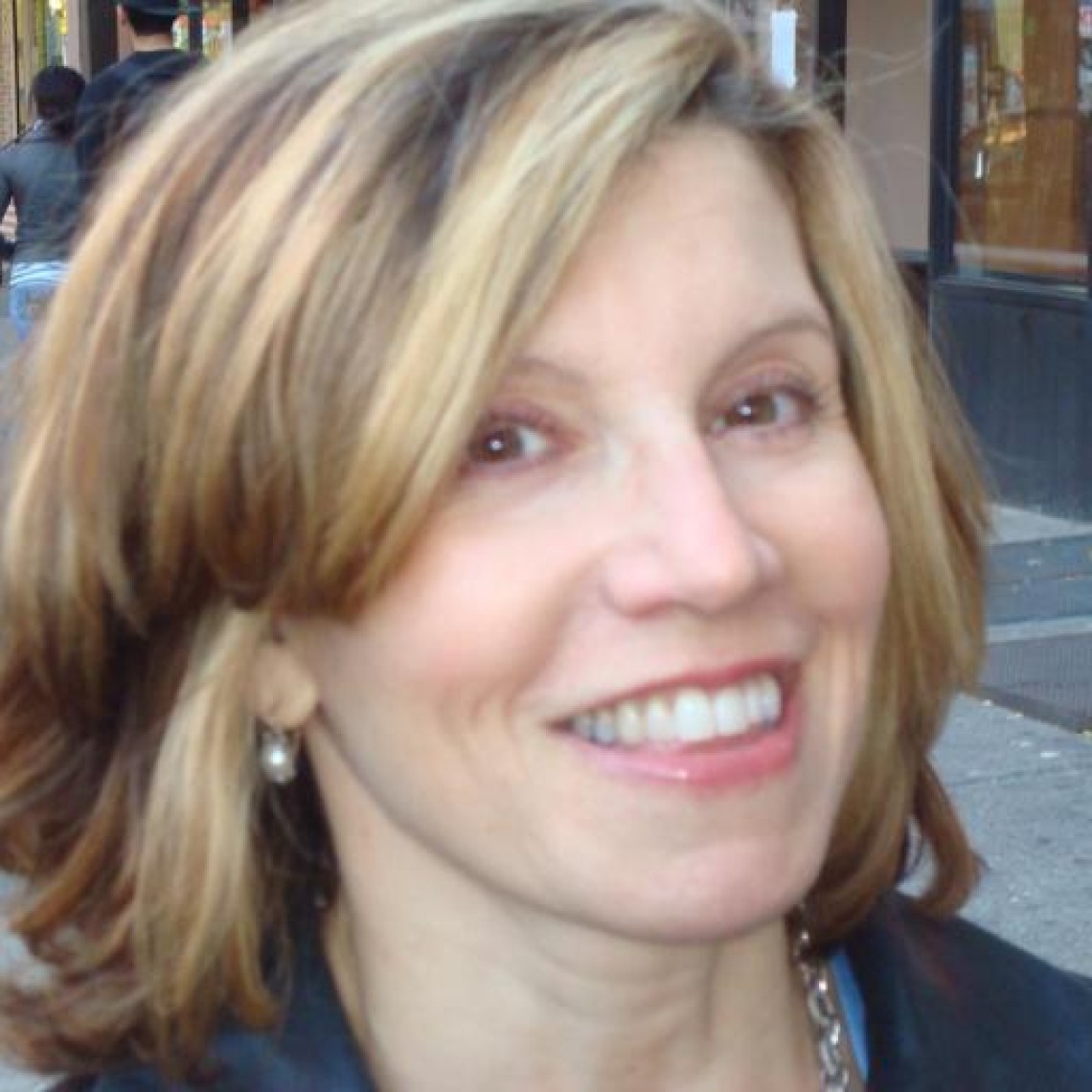 2 thoughts on “Was The Murdoch’s "Humble Pie" Good PR?”