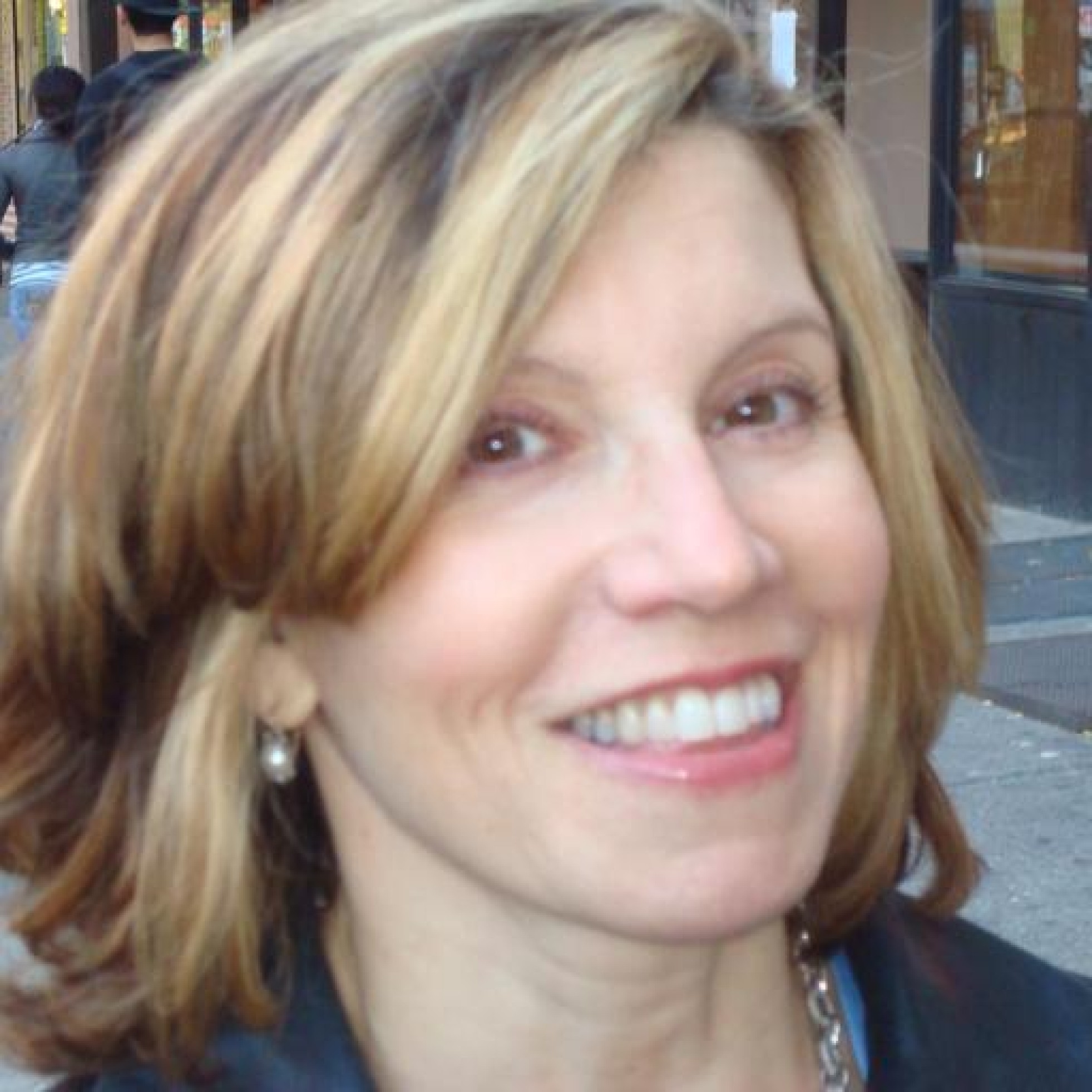 What I Learned About PR From Dan Edelman

When I heard the news that Dan Edelman, founder of the eponymous public relations firm, had passed away at 92, I was stunned. Then I asked myself why. After all, 92 isn’t young, and I’d heard from former associates that Dan had been in poor health. Sad, yes, but why was it so shocking?

If you knew Dan, you’d understand. He was such a colorful and vigorous character, and so dominant during the time I worked at Edelman New York, that I suppose I thought he’d live forever. And in a way, he will. His legacy is huge.

I was at Edelman for five years in the nineties – more than a pit stop, maybe, but less than a career. To be truthful, I had my difficulties with Dan, and no doubt things have changed enormously since that slice of time in the agency’s history. But I was proud to have worked there and became a better PR professional for it. I learned a lot from Dan Edelman, both directly and through his son Richard. And at least one lesson has stayed with me all these years.

During one of Dan’s New York visits he gathered us in the conference room and exhorted us to “hire smart people.” He shouted it like a football coach at halftime until the colleague next to me in the packed room rolled his eyes and murmured sardonically, “Good thing he didn’t see our ‘Dummies Wanted’ ad.”  We giggled, but as an example, Dan mentioned a recent D.C. office hire, a rising young public affairs star named Leslie Dach. “He’s so bright we didn’t know what to do with him,” explained Dan. “But we knew we had to hire him and figure it out.” That was a classic Edelman move that I saw repeated over and over. Hire smart people and figure out the job later.

It seems basic, but talent is not just the most important thing in a creative service business, it’s the only thing. And now I think that what Dan was really saying that day was this: Take a risk. Don’t be afraid to bring in someone who’s smarter, better, more talented, or more aggressive than you. In fact, make that your mission.

I’ve reflected on the “hire smart people” mantra quite a bit since then, and it’s not as self-evident as it seems. In fact, in those nearly 20 years, I’ve worked and partnered with some truly excellent and talented PR professionals and savvy managers who couldn’t quite bring themselves to follow Dan’s advice. Either they didn’t try hard enough, or they felt threatened, or they thought they couldn’t afford it, or they simply wouldn’t risk it.

But it pays to have high standards and to push the boundaries of your comfort zone. Recruiting is only one example, but it’s a big one. Rather than hiring to fill a box in an org chart, Dan and Richard would often seek out the best and the brightest and shape a role for them. It didn’t always work out, but when it did, it was spectacular.

And risk-taking has its own rewards. In an industry of client-pleasers and behind-the-scenes types, Richard Edelman was one of a handful of CEOs who believed fervently that the greatest threat to business was the status quo. Like Dan, he pushed relentlessly to open ever more offices, establish up-and-coming practice areas, expand at breakneck speed, and basically shake things up to avoid stagnation or complacency. It was tough, but the results speak for themselves.

It’s that simple. And that difficult. Hire smart people. Thanks, Dan.

2 thoughts on “What I Learned About PR From Dan Edelman”