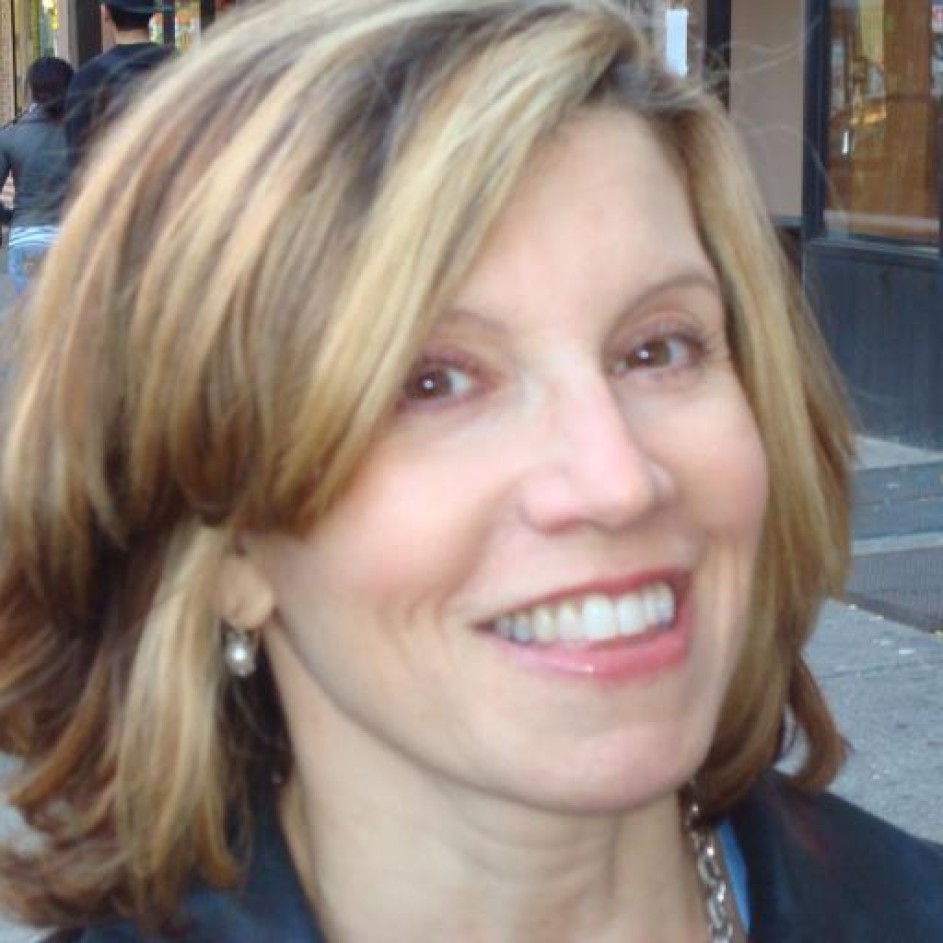 What Marketers Don’t Know About PR

Are we living through PR’s “golden age”? Sometimes I think so. Clients understand the benefits of PR and are sophisticated about the tricky aspects, like trading perfect control for a measure of credibility. And budgets are opening up after the economic downturn.

But other times I wonder. Last year a favorite client of mine refers to public relations as “the cheapest form of advertising.” He meant it as a compliment, but it made me think misconceptions about PR linger even among seasoned marketers.

Here, then, are seven myths that persist about public relations, and my perspective on each.

PR is advertising lite. The two are so distinct that they shouldn’t be compared, or, worse, pitted against one another. As Freddy J. Nager once put it, debating their merits is like arguing which is more important in a football game, offense or defense.  It’s a useless argument because each has a different function, and they ideally work in concert.

PR is cheap. Although a modest PR investment is peanuts compared to, say, a national TV spot, it’s not insignificant. Budgets vary widely. The key, of course, is to match the need with the right PR resource and approach.

PR is publicity. Preferably Oprah. Sure, media coverage is often an end result of a PR program, but a well-crafted plan covers so much more. And to get to the earned media outcomes, there’s plenty of foundation to be laid. Overall brand positioning, media strategy, relationship-building, messaging, etc. – all are critical to a successful result. When the publicity breaks, it’s not usually a magic bullet. The old adage that we trade control for credibility still holds. (And what publicists don’t like to admit is that Oprah’s producers rarely take ideas from PR people.)

PR is about getting the word out. This is true, but many marketers don’t realize that it’s a two-way street. A successful public relations program is often designed to tell a brand or business story, yes. But a PR team should also function as a source of feedback and intelligence on what customers and influencers are thinking and saying. If you’re not using them that way, you’re not maximizing your investment.

PR drives sales. When I hear a client say they’ve put their ad budget into PR to replace marketing or promotion as a sales driver, it doesn’t make me happy. It’s a red flag, because PR isn’t designed for demand generation. Despite some spectacular exceptions, what PR does best is build brand visibility and enhance reputation over time. When it comes to driving sales without a built-in sampling program or other promotional piece, it will nearly always fall short, particularly because frequency is nearly impossible to achieve with publicity alone.

PR is about press releases. The news stream is important, but the release itself is a commodity. Press releases don’t add up to a strategic PR program, and the impact of any one release is likely to be minimal. If you’re paying for news releases, you’re wasting your money.

PR isn’t measurable. Actually, it is, but this one’s tricky, for two reasons. One is that the traditional metrics of volume and outputs, like ad equivalency or impressions, are outdated and inadequate. Again, the comparison to advertising doesn’t really measure what PR does well. The second challenge is that the research needed to demonstrate PR’s value is sometimes as expensive as the program itself. The good news here is that as social media adoption grows, things like sentiment, message delivery, impact, and action are now trackable.

This post was originally published in a slightly different form on MENG Blend.

12 thoughts on “What Marketers Don’t Know About PR”