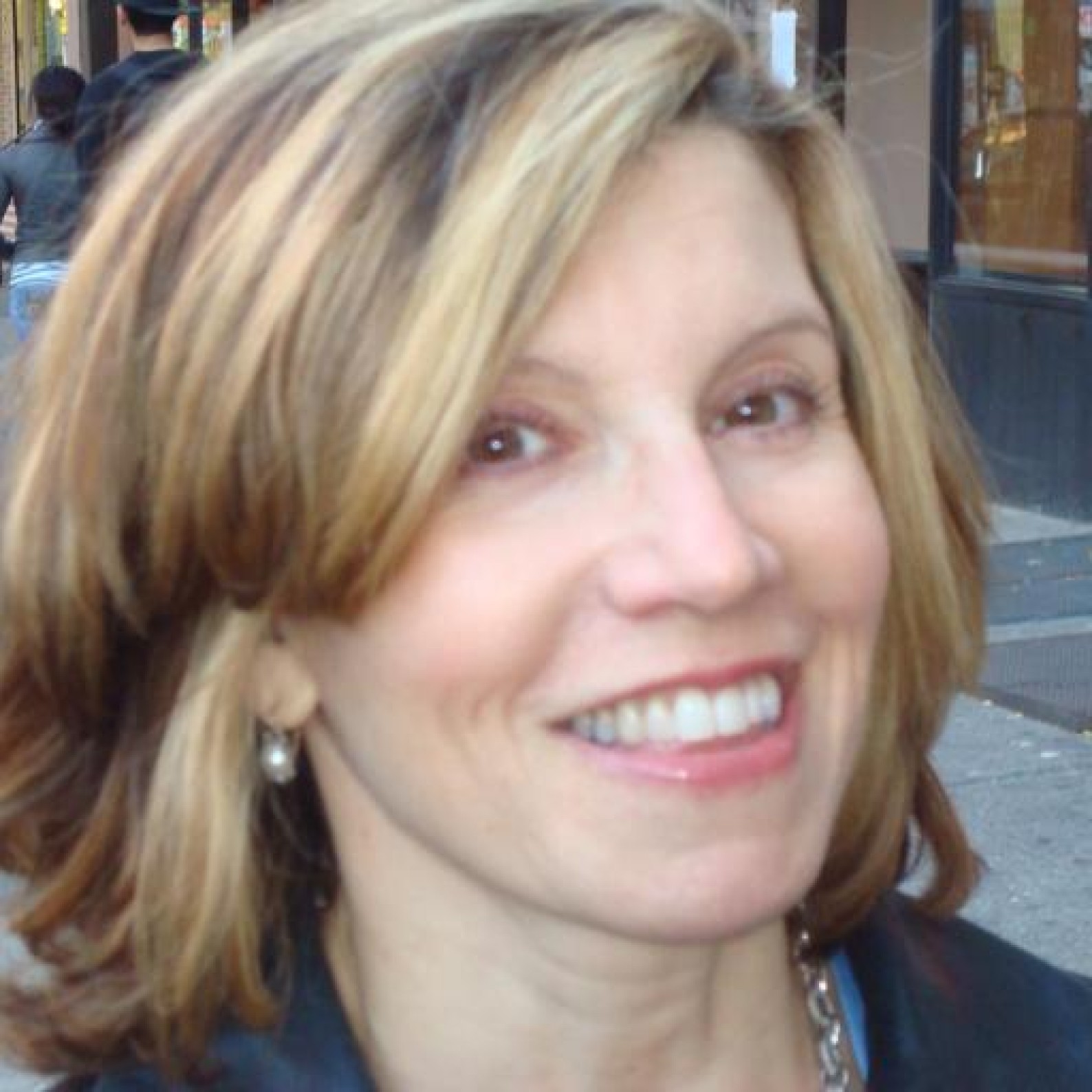 What’s In A (Brand) Nickname?

Al Ries’ recent column in AdAge, “When It Comes To Names, Corporations Just Aren’t People” got me thinking about the PR of brand nicknames. Corporations may not be people, but their brands can get pretty darn close. That’s why “pet” names for products and companies can be powerful, from the classic shorthanders like Coke and AmEx to the more creative “Tar-zhay.”

Truly organic brand nicknames are rare. They speak to a bond between brand and customer that usually takes years to develop. Or they can be the sign of an insider, like how journalists and PR people will say “WaPo” or “the FT.”

To have staying power, the brand name has to feel authentic and grow out of consumer usage.  That’s why RadioShack’s nom de cool, “The Shack” didn’t gain traction. It just wasn’t how anyone thinks or talks about the stores. And though most consumers would recognize “Citi” as Citibank, few would use the nickname with affection. I’m still not sure about “Brown” for UPS. That’s trying to nickname a nickname, and it never felt quite natural.

In Ries’ view, J.C. Penney is also vying, – wrongly, he says,  for nickname status with its new ad campaign and redesigned logo that features only its initials. I disagree. Penney’s (now, that’s it’s true nickname) does sport a new look to announce its “Fair and Square” pricing strategy. The red, white, and blue brand evokes patriotism, and the initials inside the square suggest…well, fair and square. Makes sense.

It may be following Target’s pricing and marketing strategy here, but I disagree that it’s going for a cutesy nickname. It’s all about a friendlier, more helpful brand image and a move back to sensible pricing, nicely underscored by Ellen Degeneres in the only ads I stop my DVR fast-forward to watch.

There are better and more natural candidates for perpetual nickname-dom. One that’s nearly there is Dunkin Donuts. It’s been using “Dunkin'” in its tag lines, though not exclusively, and it feels right. Another is Trader Joe’s, which, since its incursion into Manhattan has not only threatened my loyalty to Whole Foods, but had me shortening its moniker to “TJ’s” in no time.

A brand nickname is, above all, a gift. As 99% of marketers know, it’s never a good idea to fight a name born of affection or even nostalgia. General Motors found out in a hurry that it shouldn’t mess with Chevy after its effort to legislate the use of “Chevrolet” crashed and burned a couple of years back. You can’t force it if it’s not happening; but when it does, by all means, don’t get in the way.