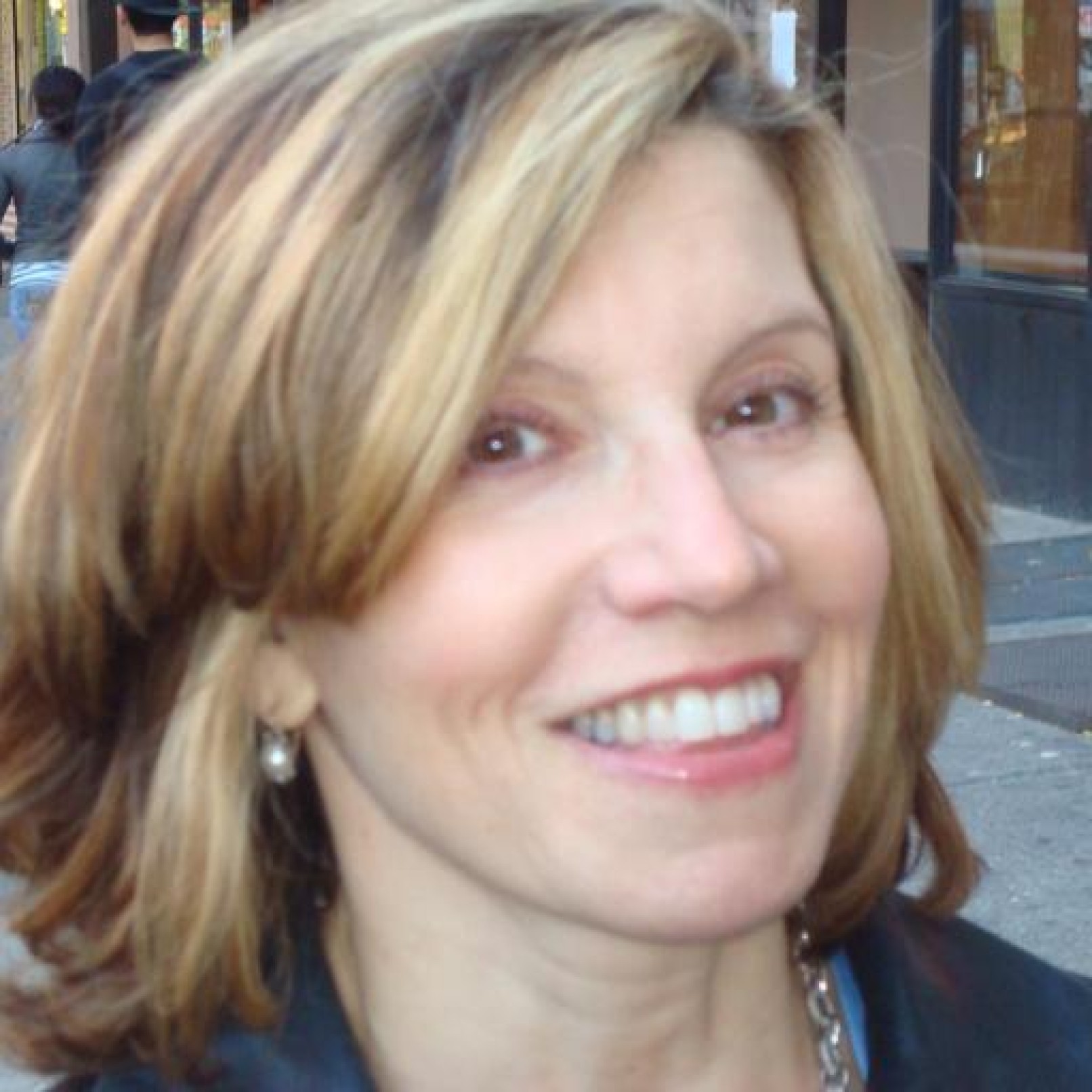 When Good PR Succeeds Too Well

The Joseph Kony viral video drama and the Mike Daisey scandal have one thing in common. In each case, someone set out to call public attention to a serious injustice, exploitation, or crime. In each case, their efforts were rewarded beyond their wildest notions. Too well, some might say.

Each begs the question, can our preoccupation with storytelling and the increasingly large gray area it occupies between PR and journalism actually undermine the greater cause? Or does taking liberties with the literal truth serve the “larger story”?

The Kony 2012 situation is well known. The astounding virality of the video detailing the horrific crimes of Ugandan warlord Joseph Kony galvanized a generation of young people, triggered impressive giving, and was discussed, debated and shared among millions.

It also invited scrutiny about Invisible Children’s commitment to facts, its allocation of funds raised and its treatment of a highly sensitive and complicated issue. To their credit, Invisible Children’s leaders addressed the criticisms directly, defending their commitment to the cause nearly as passionately as the video highlighted it. Had it not been for another ‘viral’ video – that of founder Jason Russell’s sad and bizarre public breakdown, caught on tape and share by TMZ, Invisible Children might have emerged from the controversy with its reputation intact.

Mike Daisey’s situation is more troubling in my view. In his zeal to hold Apple’s suppliers accountable for exploitation of workers, he simply made up facts. As recounted on shows like “Real Time” with Bill Maher and, most famously, “This American Life” on NPR, Daisey shared vivid details about mangled limbs, chemical poisoning, and 13-year-olds working the line at FoxConn. All fabricated.

When NPR discovered the truth, it issued a retraction and a full apology on its website. But the Daisey case is particularly sad, because his creativity and persistence in highlighting conditions at Apple factories in China made him a rockstar among activists. And by spinning lies, Daily has overshadowed and undermined the very cause he wanted to highlight.

Of course in each case, it’s not a question of PR that succeeded too well. The lesson is to be transparent, truthful and scrupulous with the facts. Invisible Children acknowledge they oversimplified to capture the public imagination. Daisey now admits he made compromises (i.e., told lies) to serve the “larger truth.”

The lesson for PR pros is that the literal truth always matters. And when the messenger becomes a bigger story than the message, everyone loses.