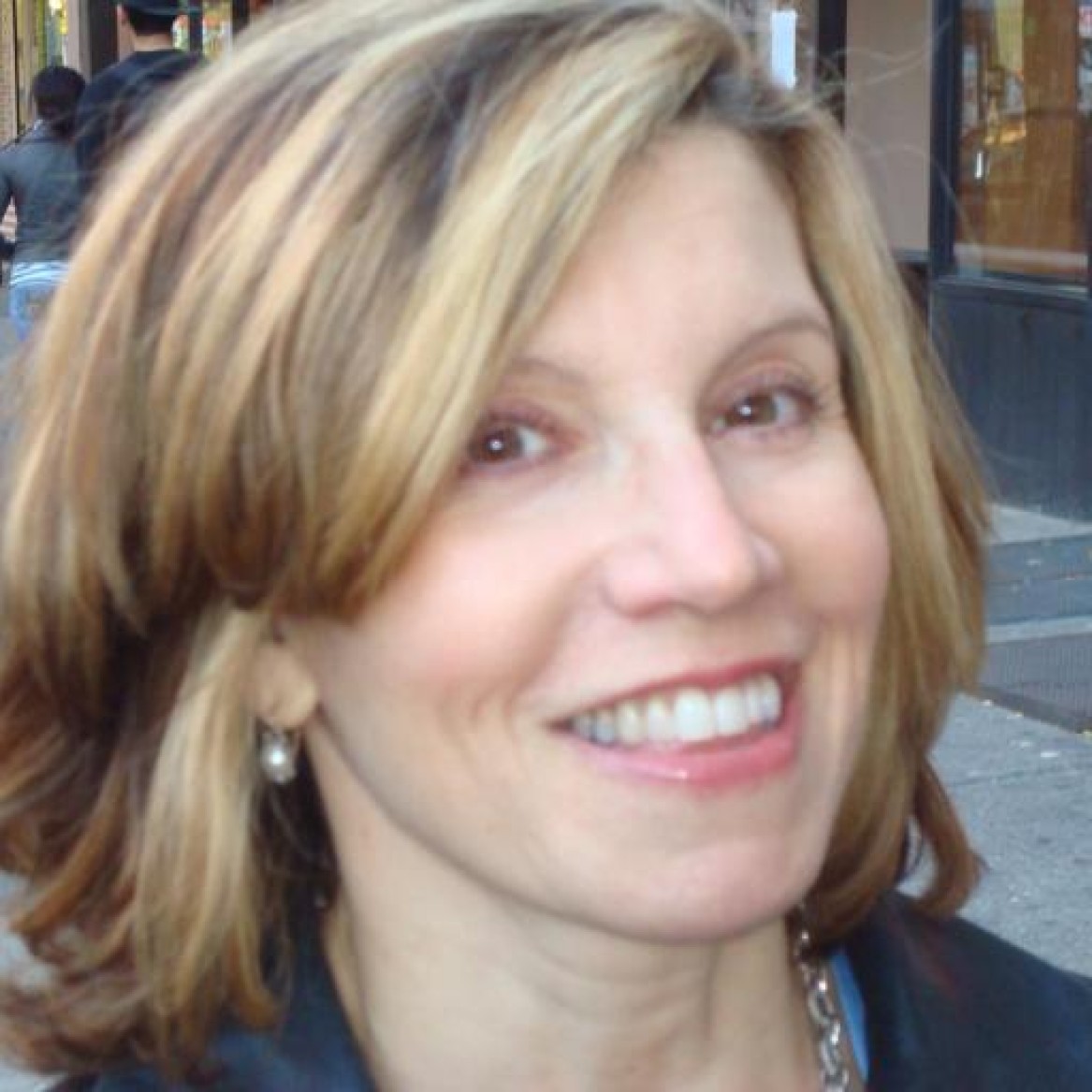 When It Comes To Social Media, Faking It Isn't Making It