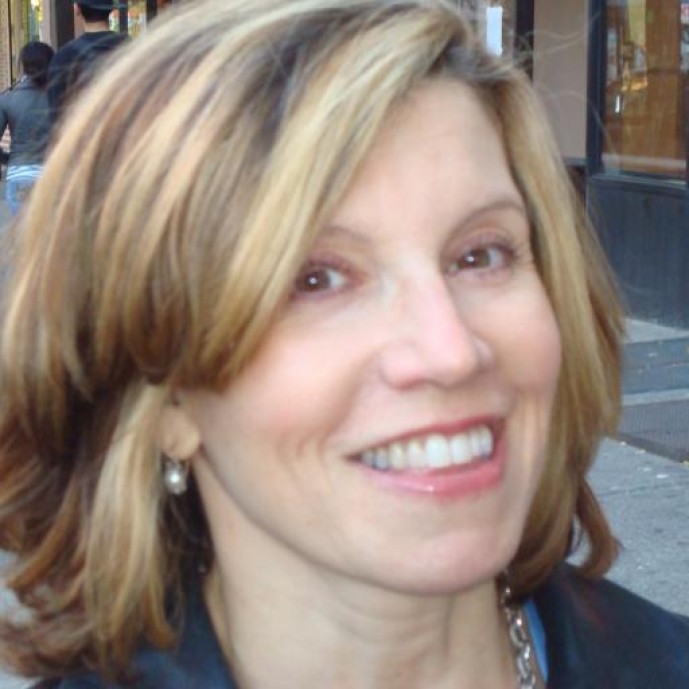 When Should An Agency Fire A Client?

Towards the end of season four of “Mad Men,” we see Don Draper take out a full-page ad in The New York Times to announce that his firm will no longer accept tobacco clients. The ad paints the move as an ethical decision and even implies that the agency’s split from its largest client, Lucky Strike, was voluntary. The truth, of course, is that Don is “blowing smoke.” The ad is a desperate attempt to “change the conversation” about his struggling firm.

But, is it ever good business to fire a client? Most of us have contemplated it, and many have fantasized about it, but we don’t do it lightly. Breaking up is not only hard to do, it’s particularly painful during lean times. Here’s my take on when you’re better off parting company.

It’s an abusive relationship. At the height of the dot-com boom, my firm worked for a big-brand company under a Marketing Director who was insulting, unprofessional, and unreasonable in her demands. I didn’t resign the business, and I’ve always regretted it. Having that brand on my firm’s roster just wasn’t worth the damage to my team’s morale.

It’s a (financial) loser. This is often the reason why agencies throw in the towel, but it should only happen when sincere attempts to correct the situation have failed. Some degree of scope creep is natural. But a client whose expectations and demands simply can’t be managed after candid discussions is something else.

It’s tying you down. Sometimes, a smallish client can conflict you out of other business. “Mad Men” fans also saw this last season when Sterling Cooper resigned a regional air carrier to take a shot at American Airlines. I had nearly the exact experience in a past agency life, and in our case, too, we went down in flames. Ditching a decent client for a shot at a larger one rarely pays off.

It’s giving you a bad name. Most of us wouldn’t knowingly go to contract with an unethical business, but what if the client asks you to do something questionable? It’s never worth the risk. Or, maybe it’s a company famous for churning through every agency in town, and you’re getting that kind of rep. Not good.

They want to play the field. The decision not to defend the business in the case of an agency review is understandable. But, it’s often made out of emotion rather than business logic. This is one where you need to coldly calculate the odds, then put everything you’ve got behind your decision.

They’re using you. Clients that use agencies to collect fresh ideas generally don’t last more than a year. It pays to take a close look at their agency track record, and to question them closely about their, um, intentions.

It’s not a fit. If you’ve outgrown the client (or they you), you’re moving in different directions, and you don’t communicate, it may be time for an intervention. But if you can’t envision a future with the company, it’s probably time to cut ties.

4 thoughts on “When Should An Agency Fire A Client?”