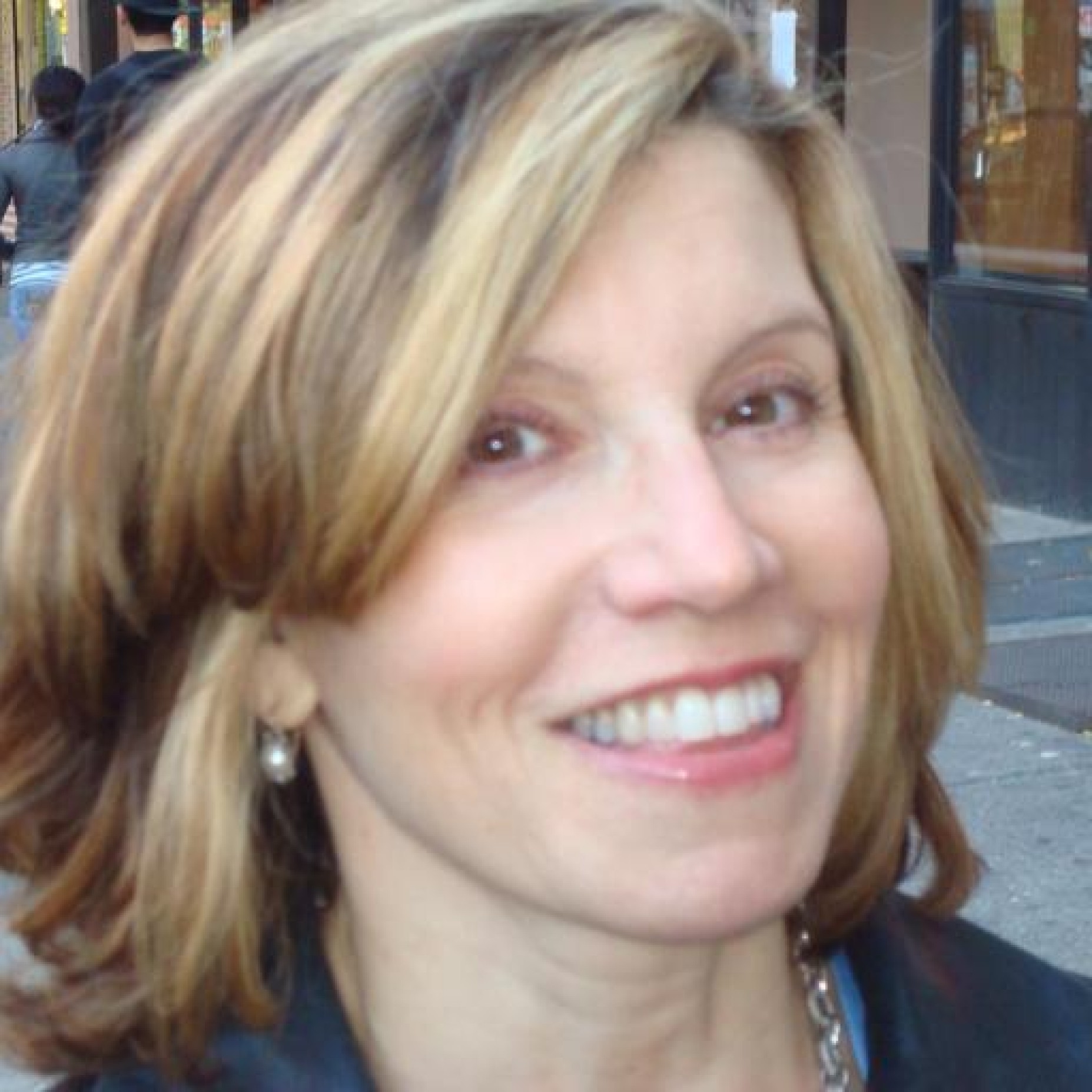 Which Brands Are Winning The 2012 Election PR Race?

This election year has brought plenty of PR fodder, and not just for media and political pundits. As always, it offers opportunities for brand marketers and PR experts to jump into the race. Yet, election tie-ins are tricky, particularly during such a partisan time. Not all are winners. From bad to brilliant, here are some of brands who mixed marketing and politics in 2012.

It’s not the scoop it was in 2007, but Ben and Jerry’s came back earlier this year with its mission to “get the dough out” of politics. The ice cream maker dug deeper in 2012 when Stephen Colbert created his own Super PAC to make a point about election financing, and Ben and Jerry’s whipped up a special one-day giveaway of Colbert’s vanity flavor “AmeriCone Dream,” available, naturally, in a SUPERPACK. The result was a long-running campaign that drew attention to the issue through regular plugs by Colbert.

By contrast, there’s the cheesy stunt served up recently by Pizza Hut. This one tops the #fail list. Pizza Hut tried to capitalize on the October 16 town-hall presidential debate forum by announcing it would award free pies for life to anyone willing to embarrass himself by asking the presidential candidates which pizza they prefer – sausage or pepperoni. But after it was dished for trivializing the political process, it dropped the half-baked idea and ended up with a web promotion….and, admittedly, a big helping of publicity.

Cheetos followed with a survey that claims to predict that President Obama will retain his seat as “Commander in Cheese.” Bada-bum. Far more successful was Boston Market’s campaign to launch a new menu item by offering hungry customers the chance to declare themselves “left wing” or “right wing” by choosing either chicken or turkey. Boston Market’s “Bowl Poll” had legs, and media ate it up.
Election-year newsjacking isn’t limited to consumer brands. Leading email services provider (and client)

Silverpop analyzed the email marketing strategies used by the GOP candidates, and, later, the nominees from each party. The result was a lighthearted but strictly non-partisan infographic look at the campaigns that made Silverpop’s expertise relevant and even fun.

Halloween superstore Spirit showed a savvy side by offering up its Halloween mask sales as a forecast for the election’s outcome. It’s not the first time, but Spirit’s running on the fact that for the past 12 years, its best-selling candidate mask has spookily predicted who will win the election. And the story was picked up and shared just about everywhere. Sweet.

Over the summer, iconic bourbon Maker’s Mark made its mark with an ad and social media campaign themed around…what else, a cocktail party. It featured bantering political odd couple James Carville and Mary Matalin and may be my sentimental favorite because Maker’s Mark was a client many years ago. Or, it just might be because the idea of a cocktail is pretty appealing at this point during a long election year.

But my vote for the best election-year tie-in goes to JetBlue for its witty sendup of how exercised we get when it looks like our guy won’t prevail. Dubbed “Election Protection,” it offers the chance to win a free trip out of town if your candidate loses. Given how many times I’ve threatened to move to Canada when the polls take a bad turn, I feel this one will take off. The airline will give away 2,012 one-way seats — or 1,006 round trips — to destinations like Turks & Caicos, Jamaica, Dominican Republic, St. Maarten, St. Lucia, Aruba, Barbados, or Bermuda. With no disrespect to Canada, I can now vie for a more exotic exile if things don’t turn out as I hope. Well played, JetBlue.