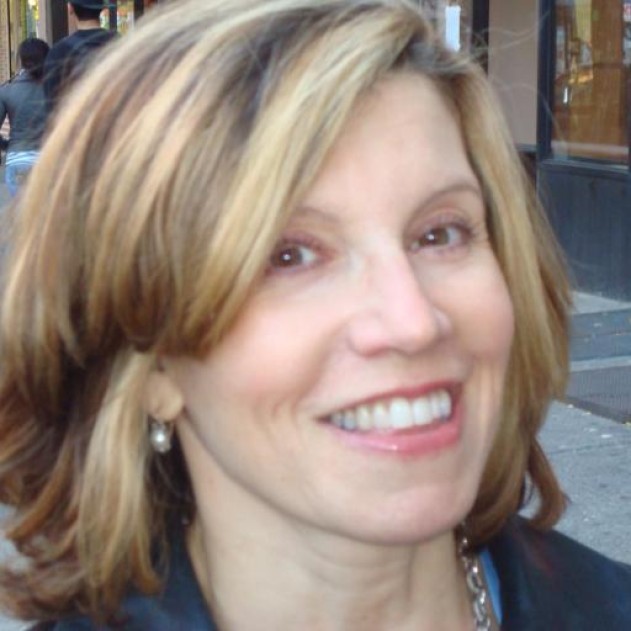 Why Do PR People Lie?

5 thoughts on “Why Do PR People Lie?”