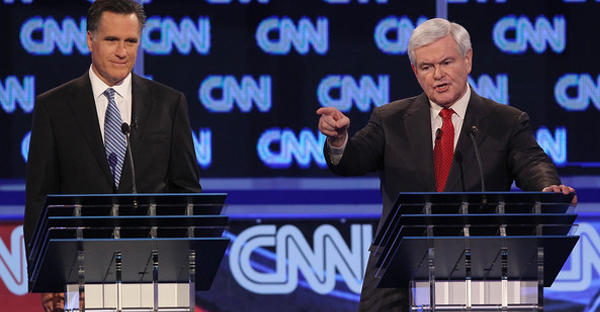 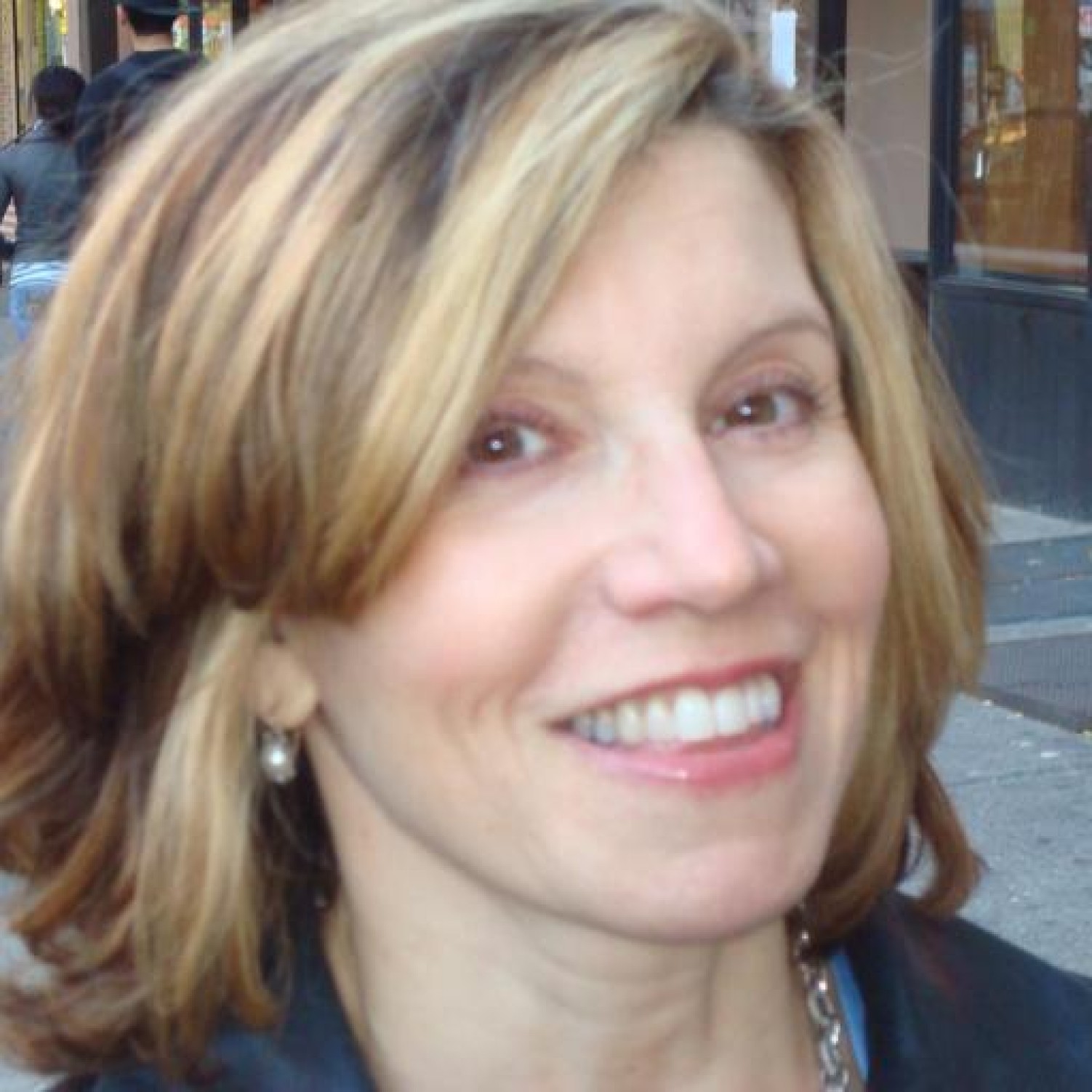 Why Gringrich Has The PR Advantage (For Now)

One thought on “Why Gringrich Has The PR Advantage (For Now)”