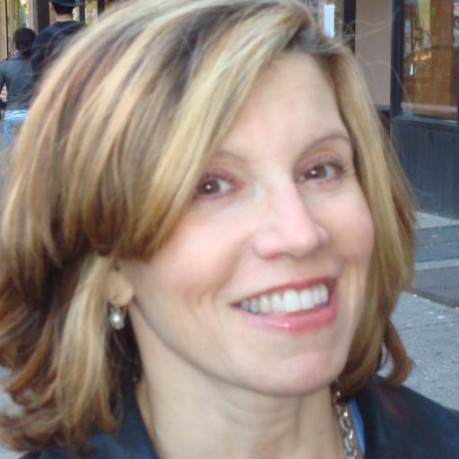 Will E-Books Save Publishing?

3 thoughts on “Will E-Books Save Publishing?”