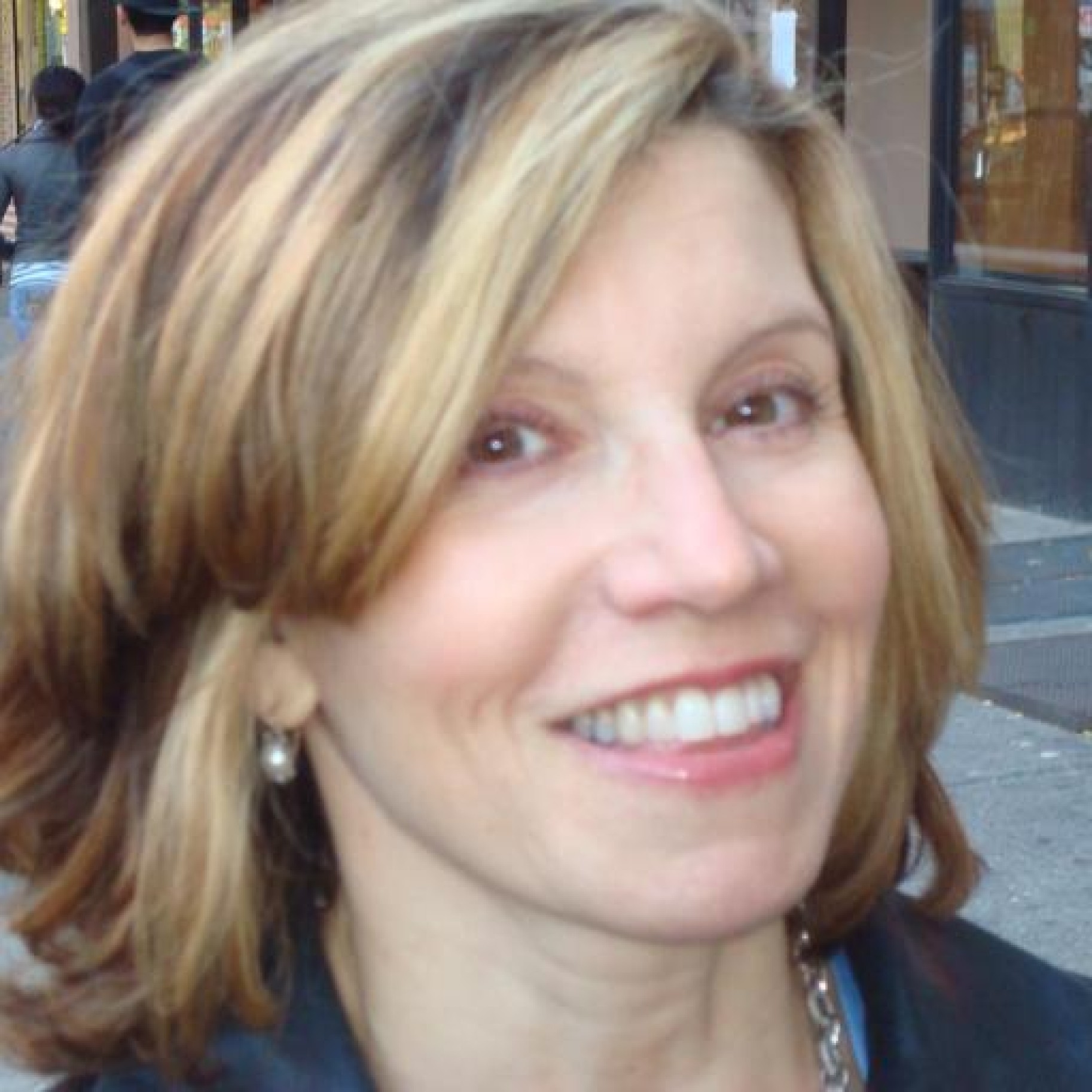 Words To Avoid For PR Pros And Princess Bride Fans