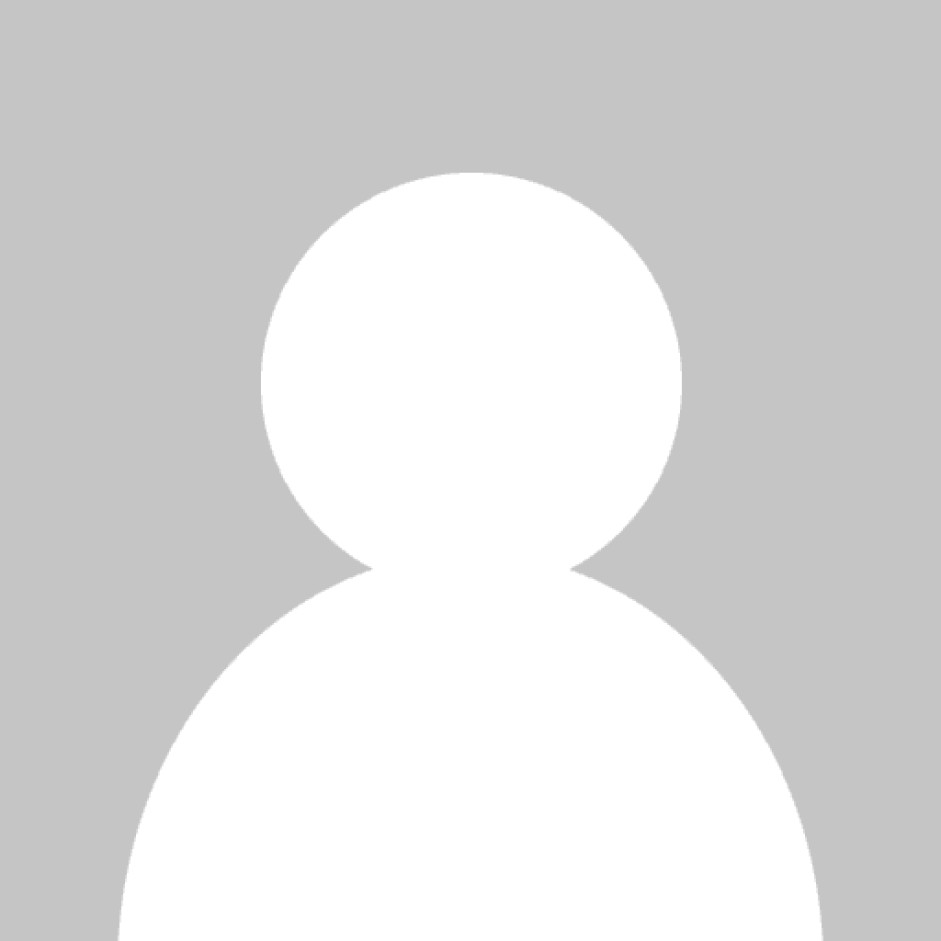 Celebrities-turned-politicians aren’t new … but this one caught our attention. A recent poll from Public Policy Polling revealed that independent voters favor Charlie Sheen over Sarah Palin for President by a 41/36 margin. Sheen’s “winning” outcome is even more surprising given that he’s the “most unpopular” figure they’ve ever polled about, with 67% of respondents indicating an unfavorable opinion of him.

People having fun with pollsters? Residual affection for dad Martin Sheen, our TV president for seven years on NBC’s “West Wing”? Let’s hope. But the survey also speaks to the power of non-stop media coverage, and, maybe, to our lack of faith in the political establishment. Sheen’s antics don’t seem to end, especially now that he’s launching a one-month tour across the US.

How many would really vote for a self-proclaimed warlock with Adonis DNA and “tiger blood”? If you could pick any celebrity to be President, who would it be and why? Let us know below.

4 thoughts on “Charlie Sheen For President?”