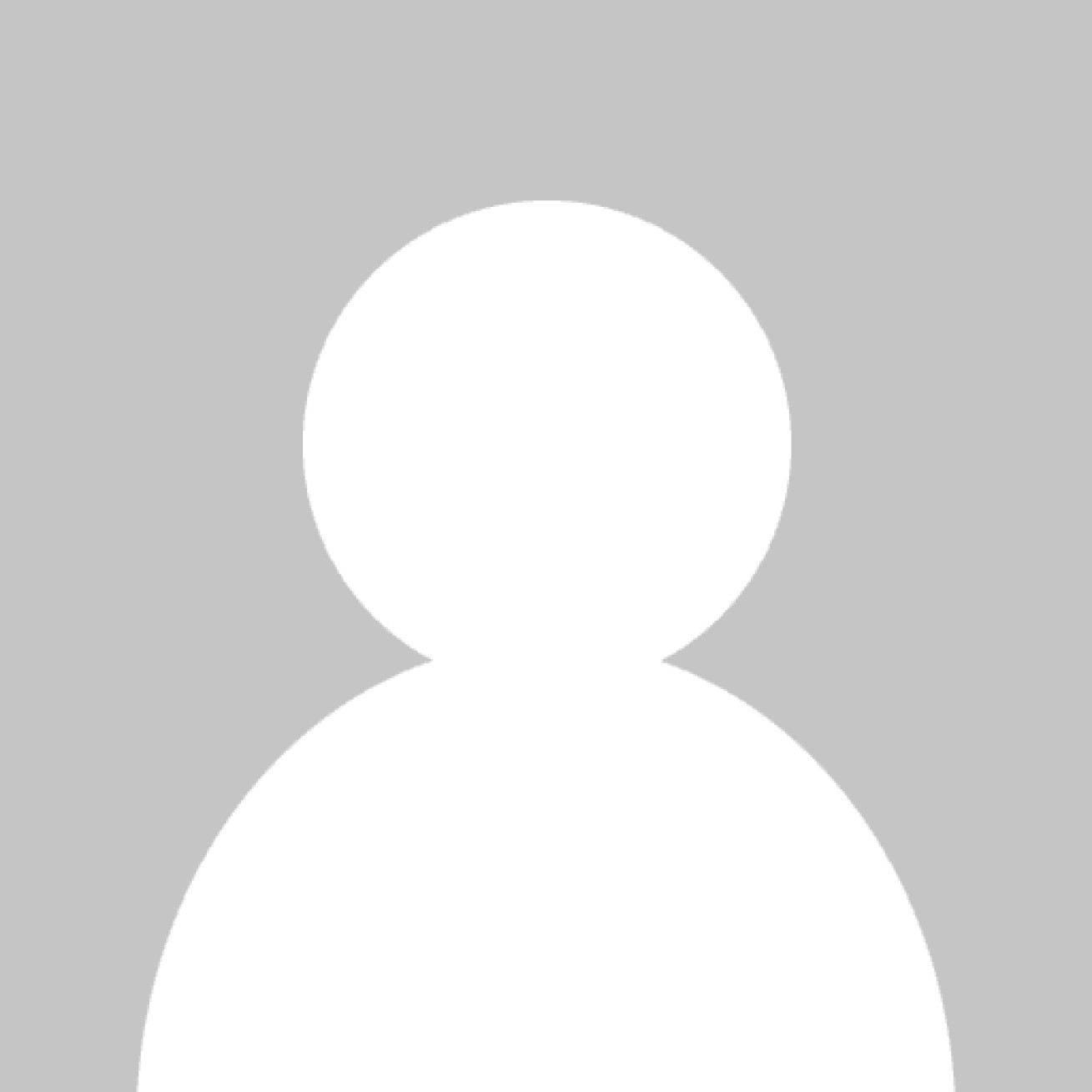 In public relations, horror stories usually mean something has happened out of our control with a difficult or “no-win” solution.  But often the most terrible tales leave something to be learned. In honor of Halloween here are some hair-raising stories from an array of PR pros.

Where is everyone? – The PR team for an online service company had spent weeks preparing for a demo event for their client’s new product.  They had an RSVP list of around 10 and were expecting a smaller, more “intimate” crowd. Turns out it was a little too intimate when, on the day of the event, no one showed up.  As frightening as that was, there are steps to take to prevent such a nightmare:  Agree on a go/no-go attendee number for your event before you commit.  If your attendee number gets too close to go/no-go, be prepared to call it off – or have a faithful journalist buddy on standby to show up for some one-on-one personal attention!

Sweet deal – The PR team for a popular snack company was given the task of convincing media that new research revealed chocolate to be a healthy part of your diet (small print: if you were a triathlete.)  The agency stepped up to the task, but they were soon faced with scorn  —  media wasn’t buying it. The lesson here? Work with a client to craft a message that is honest and “supportable” under scrutiny. Conversely, prepare a client for the worst-case scenario when dealing with a dicey message.

Just in time for Halloween – Candy manufacturer New England Confectionery Company, producer of the popular 150 year-old Necco Wafers, thought it was doing some good when it launched the new “All Natural” Necco Wafers in 2009, made with natural colorings and flavors. Little did they know the gambit would backfire big time.  After falling sales and negative letters from long-time customers, the company decided to drop the all-natural and went back to the artificial.  In this case, any publicity was good publicity, and the return to original formula story was a sure-fire hit.

Do you have any PR horror stories of your own? Please share them so we can all be scared together.

One thought on “PR Horror Stories”