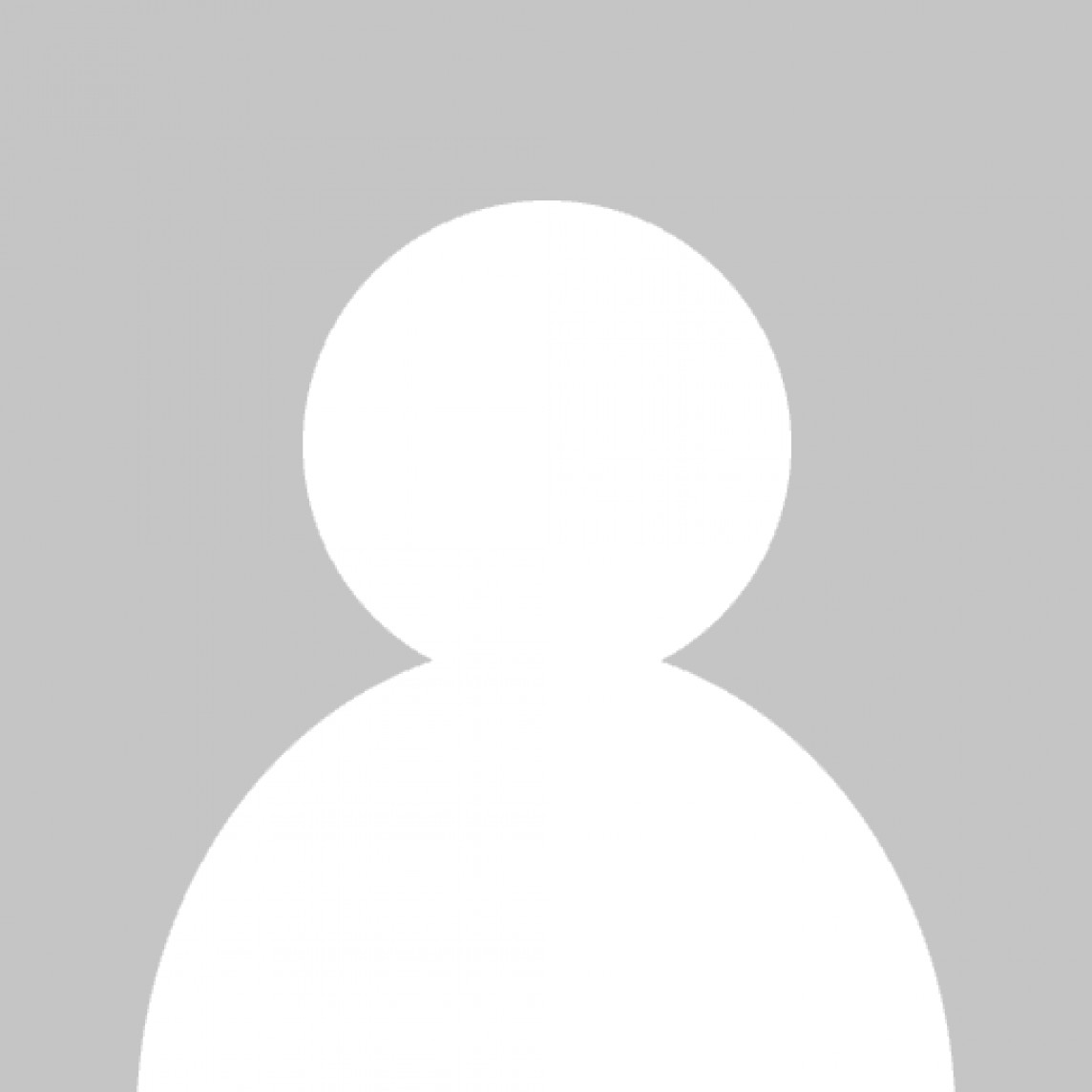 Twitter has exploded into one of the most rapidly expanding social platforms in the world, with over 200 million users to date. In an industry where one wrong tweet can compromise a company’s image, how can you use Twitter as a force of “PR good” for your client?

We all know to monitor conversations about our clients, and have gotten into the habit of creating lists to track the people and companies we want to keep tabs on. Here are some tips for effectively enhancing your client’s Twitter presence:

Interact. There’s a big difference between engaging and tweeting, and it is as important for companies to participate in conversations as it is for them to share their own news. There are several ways to do this, and we all know the basics. Giving your sources credit and using hashtags are two easy ways to converse. As we were recently reminded, make sure you are using relevant hashtags at all times. If you’re having trouble finding a conversation to join, take advantage of Twitter’s new advanced search tool. Remember – it’s more about engagement (conversation) than mere presence.

Pitch. Reporters who are active on Twitter often use it to look for sources when they’re working on a big story in a short amount of time. Even if you haven’t established a connection with the reporter, don’t be afraid to tweet them offering your client up as an expert source. The best way to do this is through direct messaging. If you can’t send them a message on Twitter, send a quick email. I’ve secured several media interviews using this tactic simply by paying attention to the news list I keep and checking it often, and then responding as soon as possible. In the long run, reporters are going to see you as a reliable source that can help get them the information they need in a short amount of time.

Host a Twitter chat. Twitter chats are gaining popularity as people are increasingly joining the community. To effectively conduct a chat on Twitter, partner with someone who has a large presence across several platforms (especially Twitter). Pick a topic that your client and the partner can easily discuss, and establish a hashtag. After that, make sure you and the partner promote the conversation in advance so that people join in. One example of a great Twitter chat is #prstudchat. Originally started as a conversation for PR students on Twitter, it has now branched out into a networking group with its own page on LinkedIn.

Integrate! The fact that you’re on Twitter doesn’t mean your customers will know to look for you. Resources such as widgets and the tweet and follow buttons are easy ways to cross-promote your account, and can be customized to your needs. Include a follow button on your homepage and ‘about us’ page and anywhere else you promote your company. Tweet buttons and widgets are great for virtual newsrooms as well, as they show what your company is talking about (beside their own news).

These are just a few of our tips for managing a company’s Twitter presence. Share your own tips below!