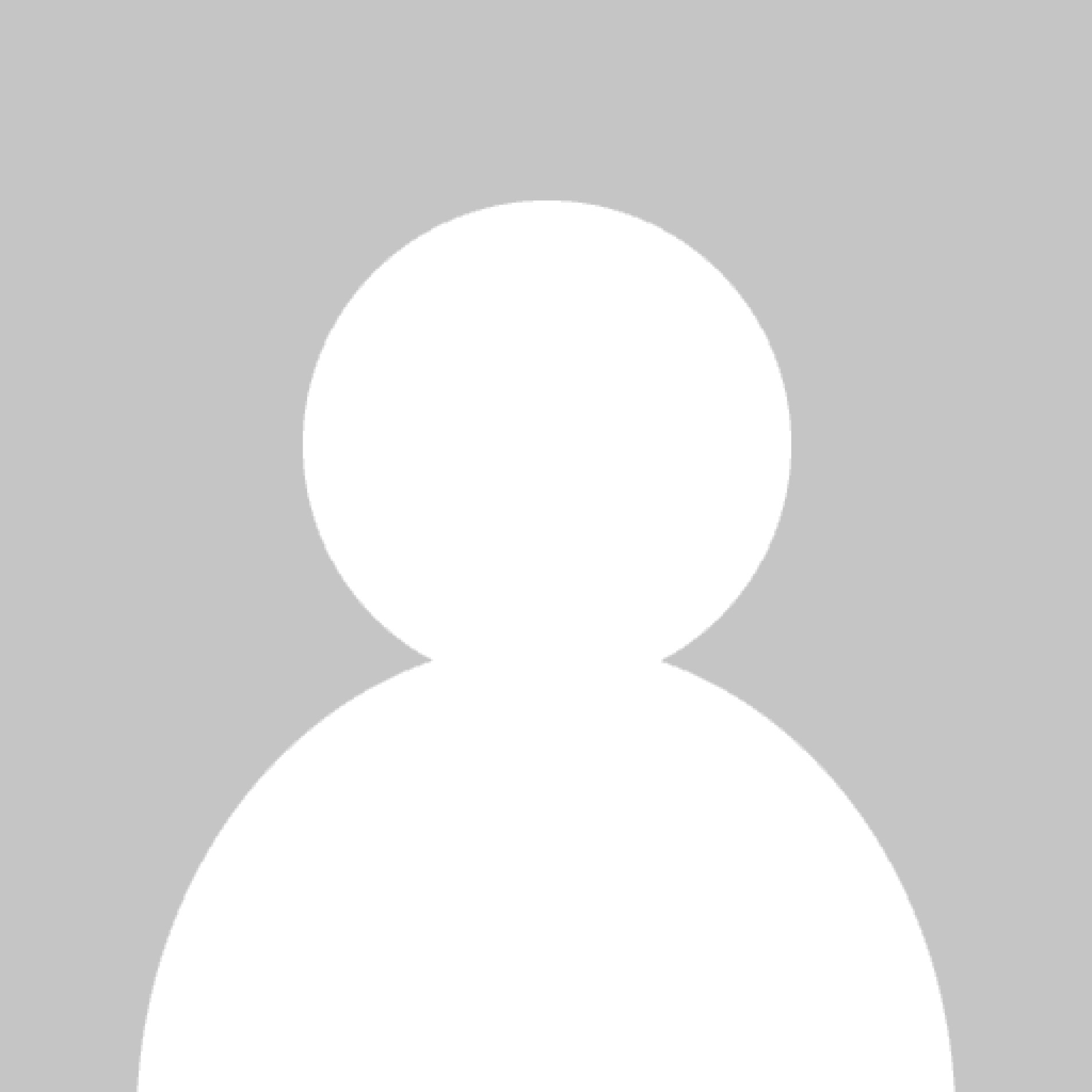 Year-end wouldn’t be year-end without the inevitable lists! In PR it’s instructive (and full of just a little schadenfrude) to reflect on those who burnished their PR image and those who bruised and battered it. Here’s our best shot at PR Winners and Losers. See what you think.

Chris Christie
Jersey’s often-mocked Republican governor scored major points at home after Hurricane Sandy. Gov. Christie threw himself into the relief efforts as soon as the storm hit the Garden State. His ability to blur party lines and work with President Obama days before the Presidential election helped him maintain the image of a focused leader during the disaster, which led to a huge spike in his most recent approval rating.

Lydia Callis, Bloomberg’s Sign Language Interpreter
How often does the “hearing” public pay attention to sign language interpreters? The answer was ‘not often’ until Lydia Callis signed for Mayor Bloomberg during his post-Sandy addresses. Her enthusiasm and clear sympathy made her stand out, earning her an inspired skit on SNL and rocketing her to internet stardom. She also put sign language interpreting into the zeitgeist.

Hillary Clinton
Who knew that a photo of Hillary Clinton checking her phone would redefine the Secretary of State? The ‘Texts from Hillary’ Tumblr began as a fun way to portray the former presidential candidate, as ‘Hillary’ and ‘Humor’ aren’t often synonymous. The site launched popular memes, which Clinton chose to embrace, and her farewell video and latest “selfie” taken with Meryl Streep just confirmed her appeal with multiple audiences. Welcome to the world of memes, Hillary! We hope you’re here to stay!

McDonald’s
When McDonald’s turned to social media to hear their patrons’ #McDStories, they could have never anticipated the can of worms they were opening. McDonald’s diners used the hashtag to air their grievances about the chain, instead of share their success stories. The twitter campaign promptly ended once it was deemed a #McFail.

Penn State
It’s sad to see an institution like Penn State fall from its pedestal, but that’s what happened when the school was caught in a child molestation scandal. Although assistant football coach Jerry Sandusky was found guilty of the awful crimes, the school was burned when the Freeh report revealed that the late head coach Joe Paterno and the administration covered up the situation. As a result, the school took a major hit to its reputation and football program.

Donald Trump
Of course, no PR list would be complete without “The Donald.” Trump claimed he had a “game-changer” in the Presidential election by challenging Obama to release his private records in exchange for a $5 million charitable donation. Celebrities took to the twittersphere mocking the mogul’s cry for attention and Trump’s offer became a joke. But, we were still talking about Trump, so maybe he belongs on both lists!

Can you think of other great PR moments? Any that should be left in the dust? Feel free to leave them in the comments!